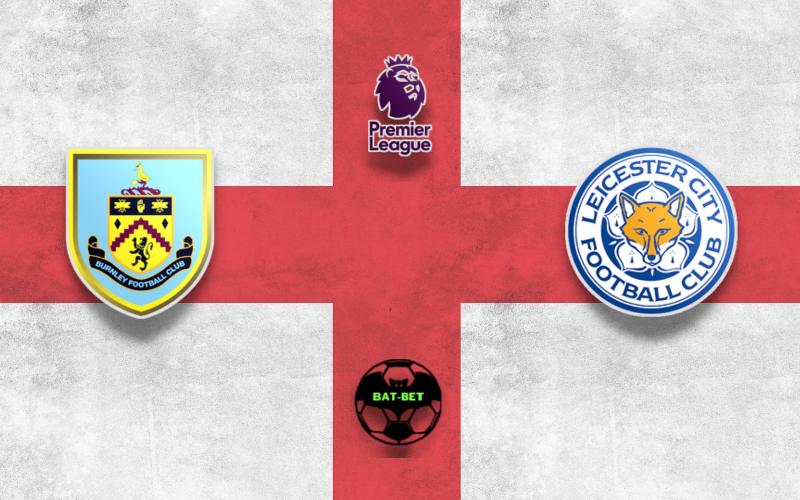 Burnley and Leicester City will face each other in the postponed match of the Premier League 22nd round. The hosts have improved their form, and they search for a getaway from the relegation zone. On the other hand, the away side is in a winless streak that they will try to break.

Burnley enters this match after a 1:1stack in the Premier League against Crystal Palace. Although they are first below the red line, the Clarets have been very good over the past few weeks. After seven points from the previous three rounds, Burnley is just a point behind the safe zone. Less than three goals per game have been scored in 5 of the last six matches in which Burnley participated. As for the distribution of goals from that period, the opposing teams scored a total of 3, and Burnley got 6. The hosts just need to keep up where they left off to get away from danger. The Burnley manager Sean Dyche will be thankful to have no fitness worries to speak of coming into this game thanks to a completely healthy group ready to go.

Leicester City head into the match following on from a 3:1 Conference League win vs Randers in their last game. However, they’ve been struggling in the Premier League lately. The Foxes haven’t tasted a win five rounds in a row, slipping to disappointing 13th place. The stats don’t lie, and Leicester City has been scored against in 6 of their last six games, seeing opposing sides hit 12 goals in total. Defensively, Leicester City certainly has room for improvement. Ahead of this meeting, Leicester City has not won against Burnley when having played them away from home in the previous two league matches. They need to get back on the winning track as soon as possible to stay out of the relegation troubles.

The hosts are full of confidence, and they look forward to another good display. On the other hand, Leicester City celebrated just once in the last five outings in Burnley. We think the home side won’t lose this one, and they’ll continue their unbeatable run.

Leicester’s defense has been pretty porous lately, and we don’t think they will hold their opponents here. BTTS Yes cashed in their last four clashes at Turf Moor, and this one shouldn’t be much different. 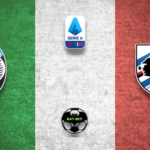 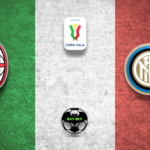