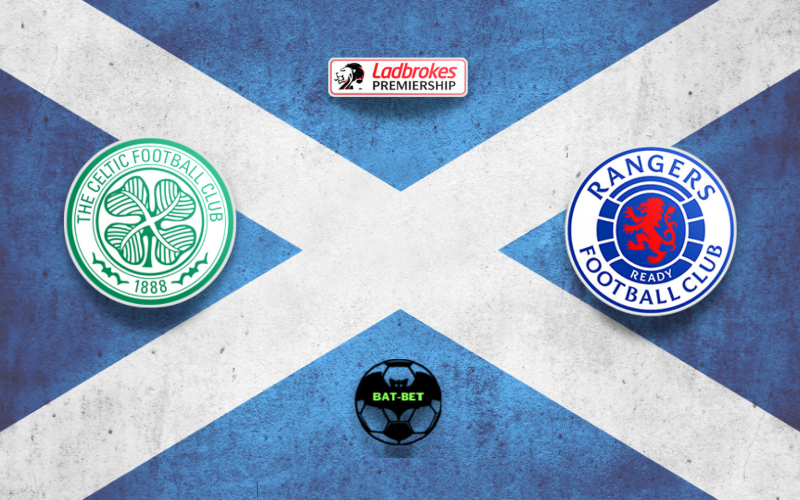 Celtic and Rangers will face each other in the second Old Firm of the season. The home side is in a series of excellent results, and they want to keep up where they left off. The away side tops the standings, but they need to stabilize their game away from home.

Celtic is hoping for another victory after the 1-0 Premiership triumph against Dundee United. The home side is just two points behind their arch-rivals, although it seemed they are far from the title race in the first part of the season. Their latest results show that Celtic have shown a lot of solidity behind them. Celtic held on tight, looking at the total number of goals they have conceded in the previous six matches is three. Liel Abada does not spare opponents this season as he scored seven goals, and the Israeli international is doing great in the penalty area. Ange Postecoglou is doing a great job, and the fans adore this man and believe he can win the title this season. Callum McGregor (Facial Injury), David Turnbull (Hamstring Injury), and Kyogo Furuhashi (Hamstring Injury) won’t be available for Celtic boss Ange Postecoglou.

Rangers drew 3-3 in the latest Premiership match away to Ross County. Two straight hiccups on the road saw the Rangers’ advantage melting to only two points. During the last half dozen trips, the Gers have scored a total of 12 goals while finding the back of the net in each of those games. In that period, they saw four goals that went behind their goalkeeper. Joe Aribo is a guy to pay attention to as he scored six goals, and he is among the best midfielder in the Scottish top-flight. Many greats are ready to offer large sums of money to bring in a Nigerian international. Rangers’ boss, Giovanni van Bronckhorst, has a number of players out of action. Nnamdi Ofoborh (Heart Condition), Filip Helander (Knee Surgery), and Ianis Hagi (Knee Surgery) are those who can’t be considered.

It is going to be a tight match, as the stake in Old Firm is always high. Celtic will try to continue its winning streak on the home ground, while the away side aims to stay undefeated. We believe that this match will eventually end in a draw.

This is the clash of the two best offenses and the tightest defenses in the Premiership. However, their h2h matches haven’t been too efficient recently, as just two of the previous ten went over a 2.5 margin. We think the tradition will continue, and the crowd won’t see more than two goals in total. 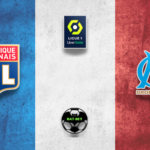 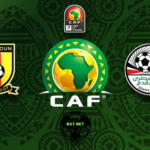