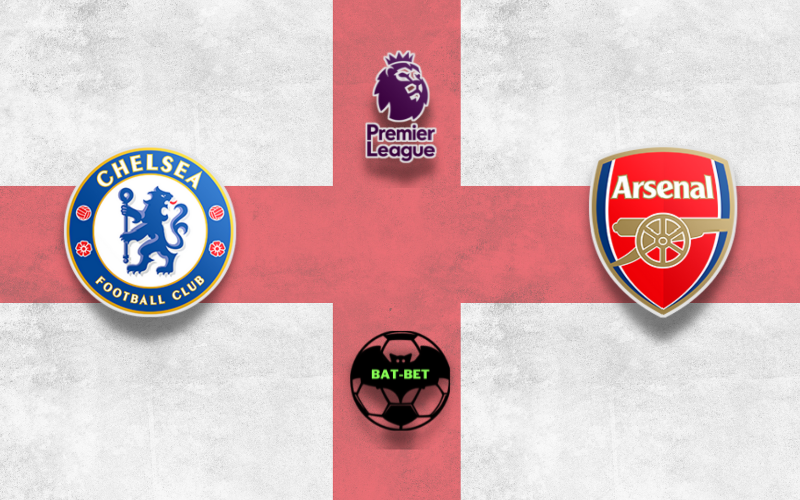 The derby match of the Premier League 36th round is going to be played between Chelsea and Arsenal. The hosts want to continue their excellent form and book the Champions League ticket, while the away side searches for a surprise.

The home side’s five matches without a defeat in the Premier League launched them to 3rd place, being six points ahead of West Ham. Thomas Tuchel’s side managed to secure a place in the FA Cup and the Champions League finals. After the German manager took over the bench, the Blues started to play much more disciplined. Although Chelsea scored more than twice in a match on very few occasions, their defense has been tough to beat. The hosts head to this game after three straight wins, and the latest one came against Manchester City. Despite trailing 1:0 at halftime, Hakim Ziyech and the lads managed to turn around the result and celebrate a 2:1 victory. Another derby match is ahead of them, and they can seal the Champions League ticket for the next season with a potential win in this one.

On the other hand, Arsenal cannot be proud of the current campaign. The Gunners sit in a disappointing 9th place, being four points behind Tottenham, who currently holds the last continental ticket. Mikel Arteta’s side hopes to secure the Europa Conference League spot, at least, but they need to be more confident in the finish of the season. Pierre Aubameyang and the lads celebrated twice in a row in the Premier League, but they blew all chances for securing a Champions League qualification after losing to Villarreal. Arsenal was just one step away from the Europa League finals, but an abysmal display against the Spanish side at Emirates Stadium ended all their hopes. Despite being average on the road this season, the Gunners haven’t lost at the away grounds five times in a row. They need a perfect finish of the season to get a chance to play continental football in Autumn.

Chelsea is in a much better momentum, and the hosts want to secure a place in the top four. Arsenal hasn’t celebrated at Stamford Bridge since 2011 and managed to remain undefeated only three times since then. We believe the Blues will meet the expectations and keep up where they left off.

Although their last three encounters at Stamford Bridge were very efficient, we think Chelsea will put another disciplined performance. The hosts conceded only twice in the previous seven games in all competitions, and we think they might keep the clean sheet once again.