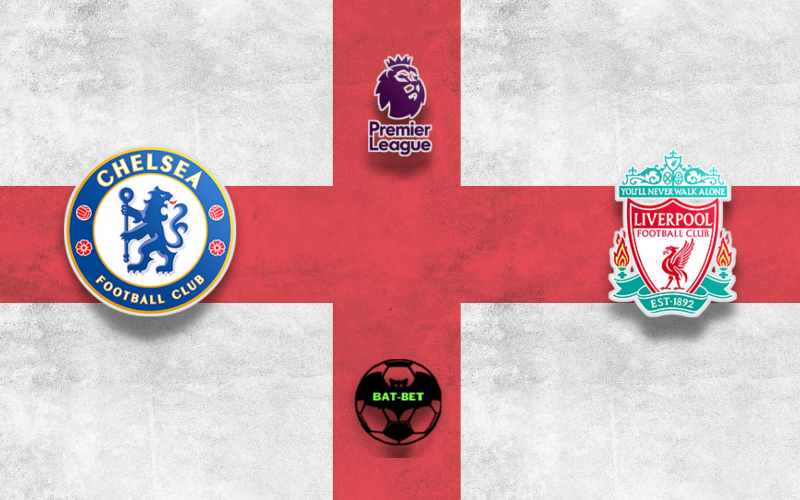 Chelsea and Liverpool will face each other in the derby match of the Premier League 21st round on Sunday afternoon. Both teams want to stay in the title race, and they will search for a valuable win.

After an excellent start of the campaign, Chelsea’s form declined in the past few weeks. Thomas Tuchel’s side spilled too many points lately, and they slipped to 2nd place, being eight points behind Manchester City. The Blues haven’t lost six times in a row in the English top-flight, but they drew three times during that period. Antonio Rudiger and the lads haven’t been that tight in the back in the previous few rounds, and they managed to keep the clean sheet just two times on the last ten occasions. Chelsea booked just one win at Stamford Bridge in the previous five matches, and they need to be more confident at home to stay in the title race.

Despite their dominance against Leicester City, Liverpool lost the game, which hurt their title bid severely. They are one point behind their upcoming rivals and nine behind the defending champions. Jurgen Klopp’s side failed to win in the last two rounds, picking up just a point during that period. Another tough match is ahead of the Reds, and they need to stabilize their game to continue challenging the top spot. Although Mo Salah and the lads are clinical in front of the opposition’s net, their defense kept the net intact only once on the last six occasions. Liverpool has been pretty inconsistent on the road lately, and they need a win to show they are serious title contenders.

This match is going to be a very exciting one, as it can easily go either way. However, neither team has been confident lately, and we won’t be surprised if they split points in this encounter.

Both teams have had some troubles in the back lately, while they have been quite productive in front of the oppositions’ net. Since both sides will go for a win, we expect to see them scoring on Sunday afternoon. 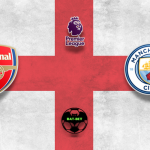 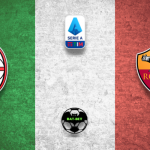