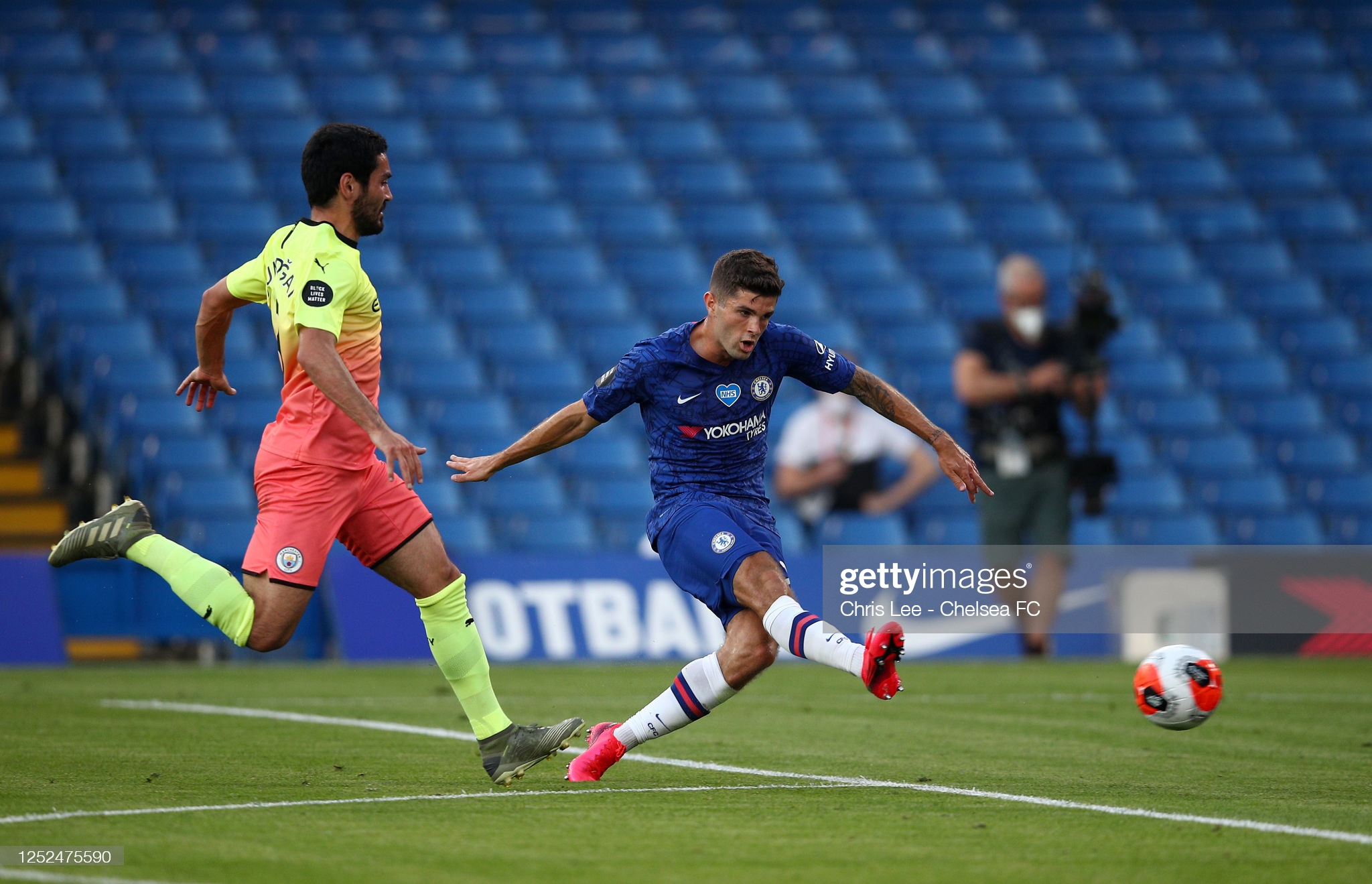 Chelsea and Manchester City will face each other in the derby match of the Premier League 17th round. Both sides want to secure one of the top four places, at least, and they will go for a win in this one.

Chelsea has been very active in the title battle, and many considered them one of the hottest favorites. However, their poor displays in December saw them declining to the 6th spot. The Blues booked just one victory in the past five rounds, and they are now six points behind Liverpool. After two consecutive defeats against Everton and Wolves, Frank Lampard’s side put a convincing performance against West Ham in a 3:0 win. However, when everybody expected them to get back on the winning track, Chelsea failed to a 3:1 loss against Arsenal. Moreover, that was one of the poorest displays lately, and players were criticized for their complacency. The hosts picked up just a point last Monday at Stamford Bridge when Aston Villa came to town. Although Tammy Abraham and the lads have been one of the most productive teams in the league, Chelsea needs to tighten up their defense as they kept the clean sheet just once in the past seven games. Nevertheless, a good home form gives Chelsea fans hope that their team can celebrate in this derby clash.

Manchester City had a slow start to the season, but they improved lately and got closer to the top four. The Citizens are leveled up with their rivals on the table, having two games in hand. Although Pep Guardiola’s side hasn’t been efficient as expected, their defense is the best in the league. Manchester City hasn’t lost ten games in a row in all competitions, and during that period, they missed the chance to win only three times. Kevin de Bruyne and the lads celebrated in the last three games, beating Southampton, Arsenal, and Newcastle United, respectively. However, they still need to improve their away displays, as they managed to get back home with only three wins from seven outings. A potential victory from this match can see them back in the battle for the top.

Chelsea hasn’t played very well in derbies this season, and they struggled against the top Premier League teams. Manchester City has the chance to get back home undefeated from this game.

Both sides have been pretty efficient lately, and they want to pick up where they left off. We believe they are capable of scoring at least once in this game, and we shouldn’t see nets remaining intact.

Click below to bet on Chelsea vs Manchester City and claim your 100% welcome bonus up to 122€ now! 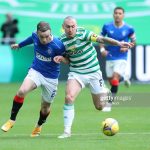 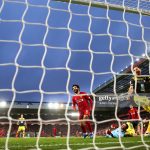