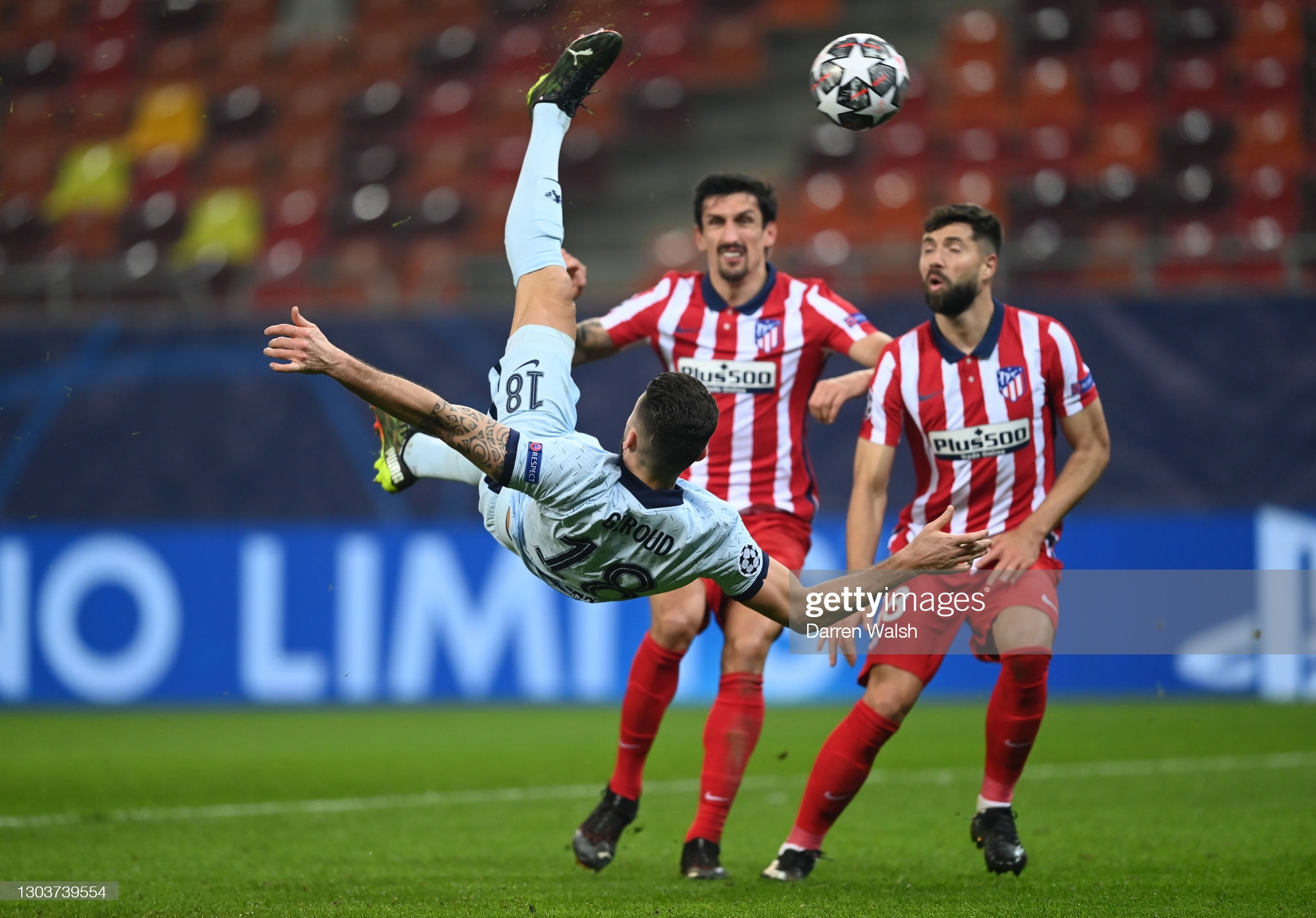 Chelsea will host Manchester United in one of the most interesting matches of the Premier League 26th round. The home side is looking forward to getting back in the top four, while the visitors want to remain in 2nd place.

Chelsea improved its performances after Thomas Tuchel took over the bench. The Blues still haven’t suffered a defeat since mid-January in all competitions. The FA Cup campaign is still ongoing, while Chelsea is only two points behind the fourth-placed West Ham. Olivier Giroud and the lads secured a great 1:0 victory away to Atletico Madrid in the Champions League and have a good chance to advance to the quarter-finals. Interestingly, the hosts haven’t scored more than two goals in a single match on the previous eight occasions. But, at the same time, they conceded only two goals over that entire period. Chelsea looks much more disciplined, and recent results reflect this. However, this might be their toughest challenge so far, and we’ll see if the Blues can keep their run going.

Manchester United heads to this game after eliminating Real Sociedad in the Europa League first knockout round. Ole Gunnar Solskjaer’s side hasn’t lost eight times in a row in all competitions. However, there were some unexpected draws on the run that keep them far from the title race. Manchester City is ten points ahead of the Red Devils, and the Citizens are in great form currently. Bruno Fernandes and the lads came back after being down 1:0 to Newcastle in the latest round to book an important win. They still haven’t lost a single away match this season in the Premier League. However, Manchester United celebrated only once on their previous four outings. The visitors want to keep their away record undamaged and get back home with points from this game.

It is going to be a pretty tight game, as both sides will search for a victory. We wouldn’t be surprised if Manchester United books their third consecutive draw on the road.

Their clashes at Stamford Bridge have usually been pretty tight. We don’t expect this one to be much different either, so the game could stay under a 2.5 margin.

Click below to bet on Chelsea vs Manchester United and claim your 100% welcome bonus up to 122€ now!