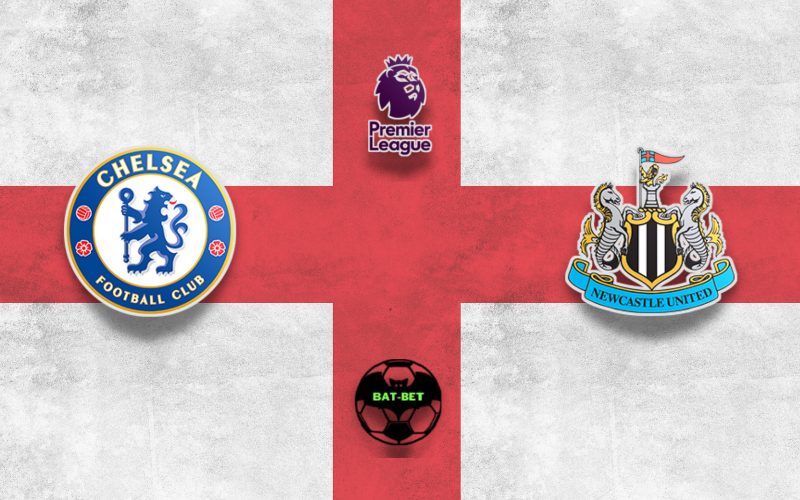 Chelsea and  Newcastle will meet on Sunday afternoon in the Premier League 29th round clash. Both teams have been in excellent form lately, and they want to pick up where they left off.

Chelsea, buoyed by their previous result, will be hoping for more of the same after a 4:0 Premier League triumph against Burnley. The Blues sit in 3rd place on the standings, but they are 13 points behind the top-placed Manchester City. Their latest results reveal that much respect should be given to the Chelsea backline. Chelsea has been miserly, with the number of goals that have flown into the back of their net over the course of their previous six matches, standing at 3. They have improved their game recently, winning three times in a row. The hoe fans hope their team can continue that run.

Newcastle United will go into this meeting following on from a 2:1 Premier League win with the downing of Brighton & Hove Albion in their previous fixture. The Magpies have been on a hot run, winning four times on the previous five occasions. That victorious run saw them escaping to the safe mid-table position, as they are currently 14th. A sequence of dependable performances by the Newcastle United defensive players has seen the number of goals they’ve conceded standing at three from their last six fixtures overall. Over that same period of time, the number of goals that they have scored themselves is 10. Newcastle United manager Eddie Howe has a few worries ahead of the derby match. Isaac Hayden (knee surgery) and Kieran Trippier (metatarsal bone fracture) are not available for this match.

Chelsea managed to beat its upcoming rival nine times in a row at Stamford Bridge, and we believe they will continue that tradition. Although Newcastle raised the level of its game, their unbeatable run should end here. The Blues should secure their advantage at halftime.

The home side has been involved in high-scoring matches lately, while Newcastle will try to stun them as well. We anticipate another efficient game with at least three goals in total. 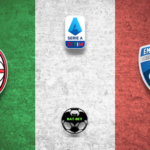 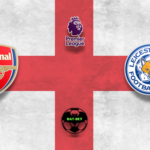