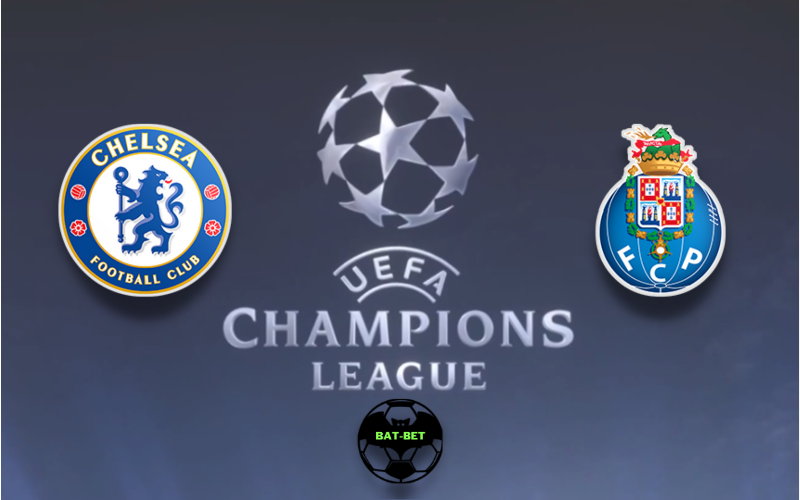 Chelsea and Porto will face each other in the Champions League quarter-finals second leg on Tuesday evening. The home side wants to keep their first-leg advantage intact, while the visitors will give their best shot for a place in the semi-finals.

The hosts quickly recovered from a shocking 5:2 defeat against WBA and booked two crucial wins on the road. The Blues brought a 2:0 advantage from their trip to Porto while beating Crystal palace in the Premier League last weekend. It seems that Thomas Tuchel managed to turn down sparkles in the locker room that could have set it on fire. Instead, Chelsea scored more than two goals in a match for the first time since the German head coach took over the bench. The home side is still active in the top-four battle in the English top-flight, being one point behind the fourth-placed West Ham. Leicester City’s two defeats in a row add more uncertainty around who will book the two remaining Champions League tickets for the next campaign. During the current one, Chelsea is on a sound track of progressing to the semi-finals.

The flame of Porto’s title hopes is still burning as they booked the fifth straight victory in the Primeira Liga. The Dragons are now only six points behind Sporting, who drew twice in a row. With eight rounds to go, Porto will put pressure on their rivals in the title battle. Sergio Conceicao’s side heads to this game after a 2:0 victory over Tondela and with two vital players back in the squad. Sergio Oliveira and Mehdi Taremi were sidelined for the match at Estadio do Dragao, but they will try to help their teammates to turn around the aggregate result. Porto has been the most productive team in the Portuguese top-flight, but their defense could have been a bit tighter. Nevertheless, the visitors enjoy an excellent form on the road, as they celebrated in the previous four outings. Although a challenging task is ahead of them, Porto won’t give up in this tie.

It is questionable if Chelsea can count on the hope-pitch advantage since the game is going to be played in Sevilla, which suits Porto better. However, we think the Blues are favorites in this match, and they will put another confident display to secure a place in the semis.

Porto doesn’t have time to wait if they want to neutralize their rivals’ advantage. With their two best players’ return, the visitors can find the back of the oppositions’ net, despite Chelsea being very disciplined in the back. Therefore, we believe both teams should score in this encounter.