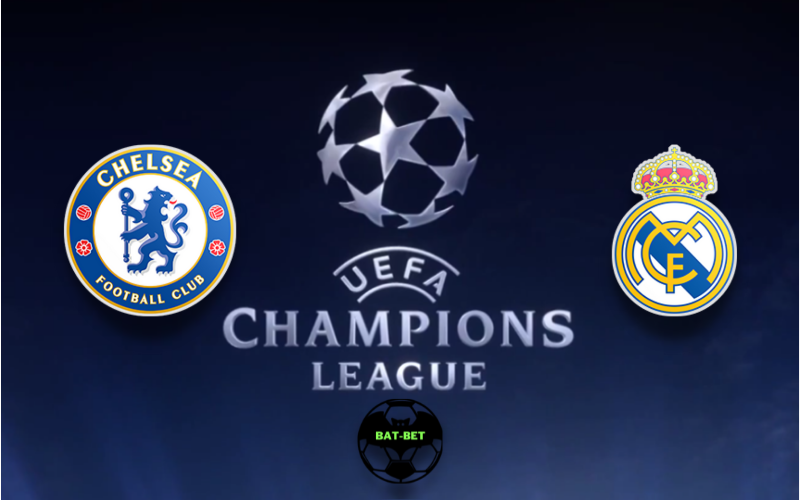 Chelsea and Real Madrid will face each other in Wednesday’s action of the Champions League quarter-finals. The hosts want to bounce back after a shocking defeat last weekend, while the away side searches for the latter stages of the competition.

Chelsea will be hoping for a better result after a 4:1 Premier League defeat last time out to Brentford. The Blues now need to beware of Arsenal to keep the 3rd spot in the Premier League intact. That defeat broke their six-game winning streak, and the home side looks forward to bouncing back. Chelsea has been on a persistent run of goalscoring form, hitting the target in their last six matches. They have totted up the amount of 13 during that period and have conceded a total of 6. However, they need to do much better in this one to secure the home advantage ahead of the trip to Madrid.

Real Madrid will go into this clash following on from a 2:1 La Liga win to beat Celta Vigo in their previous game. Karim Benzema returned to the starting eleven, and Los Blancos managed to recover from a heavy 4:0 loss against Barcelona. Indicating their bias toward productive matches, the back of the net has been hit 20 times in the last six games in which Real Madrid has taken to the field, giving a mean average of 3.33 goals each fixture. Opposing teams have managed seven from this total. Real Madrid comfortably sits on the top of the La Liga table, and they can focus on having a successful Champions League campaign.

It is going to be a tight match, and it can easily go either way. Chelsea eliminated Real Madrid in the semi-finals of the Champions League’s latest edition, and the visitors will search for revenge. We won’t be surprised if this match ends in a draw.

Both teams have a very talented offense, and the crowd should enjoy an entertaining match. Although Chelsea is disciplined in the back, we expect both teams to find the back of the net. 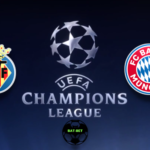 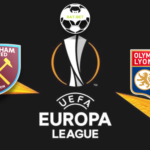