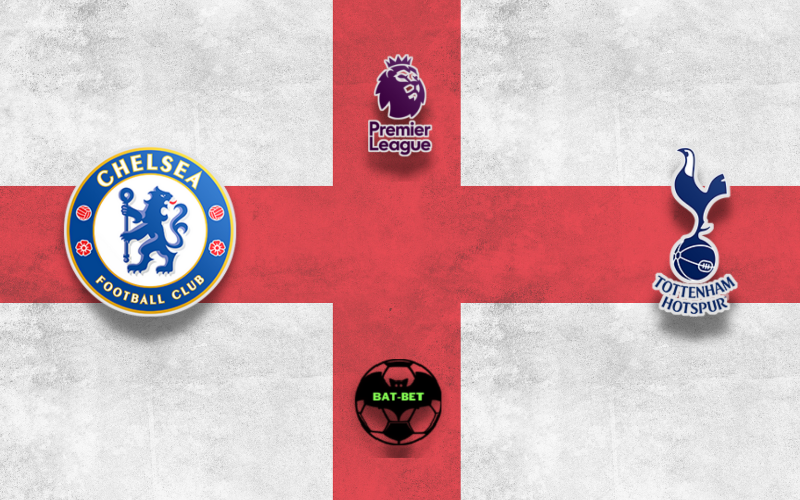 Chelsea and Tottenham Hotspur will face each other in the London Derby on Sunday afternoon. Both teams were confident in the opening round, and they will go for all three points in this one.

There will be fireworks when Chelsea and Tottenham Hotspur face each other in a highly-anticipated London derby. Chelsea kicked off the new Premier League campaign with a hard-fought 1-0 win over Everton, where Jorginho scored the only goal of the match. Thomas Tuchel’s men continue to rely on their rock-solid defense, which seems to be even stronger with the new signing Kalidou Koulibaly in the back line. The German manager should have a full squad to choose from for the local derby. The Blues look forward to keeping their backline tight and snatching a victory in front of their fans.

On the other hand, Spurs came from behind to crush Southampton 4-1 in their opener. Despite failing to open his goal-scoring account at the weekend, Harry Kane will continue to lead the line for the visitors. The Spurs have improved their squad, and they aim high this season. They want a top-four finish again while hoping to be involved in the title race. Nevertheless, they need to show a good display against a direct contender for the Champions League ticket at the end of the season. Owing to a completely injury-free group ready to go, the Tottenham Hotspur boss Antonio Conte does not have any fitness concerns to report coming into this clash.

It is going to be an exciting match that can easily go either way. Therefore, we won’t be surprised if these two teams split points, and the Spurs might be happier with that outcome.

Four of their last six clashes at Stamford Bridge stayed under a 2.5 margin. Chelsea has been pretty solid in the back, but we don’t think the Blues will keep the clean sheet. Therefore, the crowd should enjoy goals in both nets. 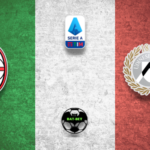 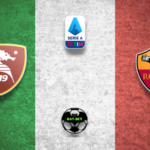