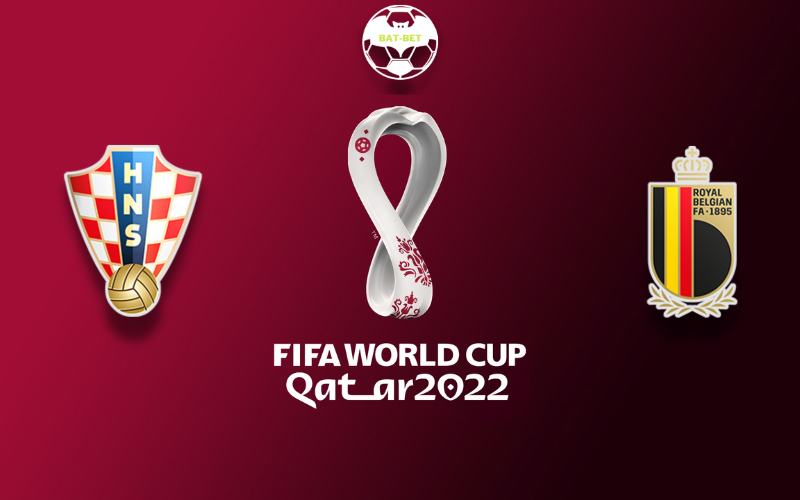 Croatia and Belgium will face each other in the World Cup 2022 group stage 3rd round. Both teams will search for valuable points that can secure them a place in the knockout stage.

Croatia enjoyed a memorable campaign in the World Cup 2018, and they want to repeat it this time. However, things haven’t gone smoothly for them so far. Morocco held Vatreni to a goalless draw, while Canada’s early goal scared Croatian fans. Nevertheless, this team refused to die, and they played excellently under pressure to clinch a convincing 4-1 victory. That success launched them to the top of the table, but the Red Devils are just a point behind them. Their fate depends only on their display in the upcoming match, as remaining undefeated could see them progress to the Round of 16.

It’s been a highly concerning World Cup campaign for Belgium, who looked sluggish but got the job done on matchday one against Canada before recently firing a blank and falling to a 2-0 defeat to Morocco on Sunday. Long-term coach Roberto Martinez must now rally the troops for this tournament-defining showdown. Indeed Belgium’s World Cup campaign has been fraught with doubt and suspicion. There is a growing concern that Martinez is trying to cling to Belgium’s ‘Golden Generation’ from four years ago. Still, the reality hasn’t allowed his aging stars to recreate the magic of 2018, leading to some very lukewarm showings. The Red Devils need to show their best display so far in the tournament to secure the top-two finish in the group stage.

It is going to be a close game that can easily go either way. However, Croatia seemed more confident in this tournament, while the atmosphere in Belgium’s locker room seems far from ideal. Therefore, we don’t think Croatia will lose this match.

Belgium won’t surrender without a fight, and we believe the Red Devils are able to find the opponent’s back of the net at least once. That’s why neither team should keep the clean sheet in this encounter. 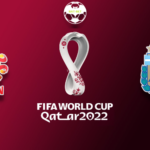 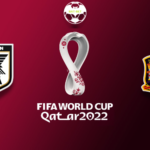