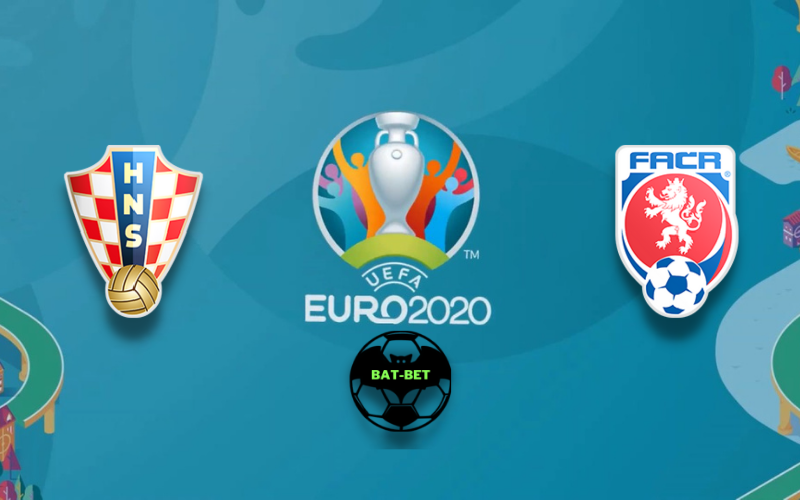 Croatia and the Czech Republic will face each other in the EURO 2020 group stage 2nd round on Friday afternoon. Vatreni want to book their first points, while Cesti Lvi have a chance to seal their knockout-stage spot.

The current World Cup runners-up suffered a defeat in the EURO 2020 opener, as England celebrated a narrow 1:0 win. They now have a crucial game ahead of them if they don’t want to get in danger of finishing the campaign on the group stage. Zlatko Dalic’s side seems to be in poor momentum, as they failed to win on the last three occasions. Although defeats against Belgium and England are not too surprising, they needed to beat Armenia in the warm-up match. Luka Modric and the lads struggle in front of the oppositions’ net lately, as they scored just once in the previous three games. If they fail to win again, Croatia hopes to finish in the top two may vanish.

The Czech Republic managed to beat Scotland in the opening round at this venue after a 2:0 victory. Patrik Schick’s brace brought them very close to securing a place in the knockout stage, and they can accomplish that after this match. Although they haven’t been too consistent lately, Jaroslav Silhavy’s side put a quite confident performance in their first game in the tournament. They celebrated twice in a row, hoping that they can keep that run going. The Czech Republic finally managed to keep the clean sheet after five straight games of conceding. A victory from this one can guarantee them more battles starting from the eight-finals.

It is a vital game for both teams, and the stake is enormous. Croatia plays to keep its chances of advancing further, while the Czech Republic wants to complete the job in the group stage. The game should be very exciting, and we wouldn’t be surprised if it ends in a draw.

Croatia doesn’t have much time to wait, and they should go with an attacking mentality in this game. The Czech Republic can perfectly exploit any chance of the counterattack, and therefore, we expect to see goals in both nets.