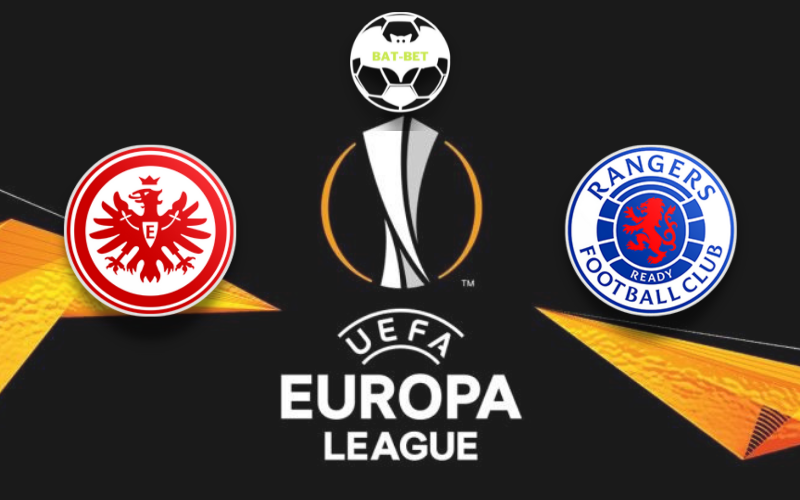 Eintracht Frankfurt and Rangers will face each other in the Europa League finals on Wednesday evening. It is a great opportunity for both teams to lift the trophy this season after unsuccessful domestic campaigns.

Eintracht Frankfurt prepares for this game, coming off a 2:2 Bundesliga draw versus Mainz. They didn’t manage to secure continental football for the next season through the Bundesliga after finishing 11th. However, they can book a Champions League ticket if they win this match. It has not been often in recent times that Eintracht Frankfurt has shown defensive steel. It will be a concern for them that Eintracht Frankfurt has failed to prevent opponents from scoring in 5 of their previous six games, giving up eight goals during that time. Jesper Lindström (Hamstring Injury) and Martin Hinteregger (Hamstring Injury) aren’t available for Eintracht Frankfurt coach Oliver Glasner. The players who will not be able to play in this game through being suspended are Erik Durm, Enrique Herrero García, and Stefan Ilsanker.

Rangers will come into the match following a 3:1 Premiership win to beat Hearts in their previous fixture. However, they have failed to defend the Premiership title but still have a chance to lift the continental trophy. The numbers tell their own story, and Rangers have been scored against in 5 of their last six games, seeing opposing sides hit five goals in total. At the back, Rangers have seen their frailties exposed. That pattern won’t necessarily follow through here, however. The Scottish team has been excellent in the Europa League this season, and they are just one step away from glory.

It’s a massive game for both teams, and it can easily go either way. Nevertheless, Rangers have been in better form lately, and they are closer to the victory. We don’t think they will lose this game in 90 minutes.

Rangers managed to keep the clean sheet only once on the previous nine occasions in all competitions. Eintracht conceded in nine of the last ten games, and we expect to see goals in both nets in this encounter. 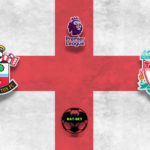 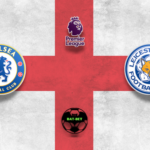