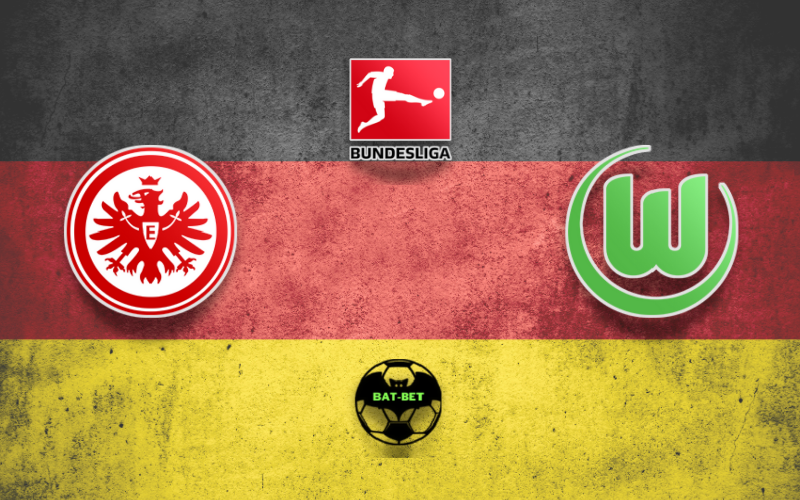 Eintracht Frankfurt and Wolfsburg will meet each other in the Bundesliga 28th round on Saturday afternoon. Both teams will search for points from this game, as they want to stay in the top four.

The home side’s victory against Borussia Dortmund on the road in the latest round might be the key one for securing a Champions League ticket. Eintracht celebrated 2:1 at Signal Iduna Park and left BVB seven points behind them. The hosts sit in 4th place, and if they keep up the form, we’ll watch them in the Champions League group stage next season. Adi Hutter’s side hasn’t lost in the previous four rounds, and they suffered only three defeats so far in the campaign. Although their defense is not too tight, Filip Kostic and the lads have been clinical in front of the oppositions’ net. Eintracht still hasn’t lost at the home ground this season, and they missed the chance to win at Deutsche Bank Park only once on the previous seven occasions. If Frankfurt wins this one, they will get closer to the 3rd spot.

Wolfsburg also enjoys an excellent campaign, and they are four points ahead of their upcoming rivals. The away side booked three straight victories, and it is hard to expect that they will lose a place in the Champions League for the next season. Oliver Glasner’s side has been very disciplined, and alongside RB Leipzig, Wolfsburg has the tightest defense in Bundesliga. Wout Weghorst and the lads have been pretty convincing on the road, where they celebrated six times and losing only three games. Wolfsburg has been on a good run lately, as the away side books three straight wins. They want to continue a good streak and establish themselves in 3rd place.

Both teams have been on a good run lately, and this game can go either way. Eintracht hasn’t been too successful against Wolfsburg at their ground, managing to beat them only twice since 2010. Therefore, we think the visitors might get back home with a point.

Head-to-head matches between these two teams have been pretty efficient recently. Considering their latest form, we could expect to see another entertaining encounter. Although Wolfsburg has been hard to beat in the back, Eintracht has significant attacking potential. Therefore, neither team should keep the clean sheet.

Acca of the Day | Breda to Fight for Promotion! 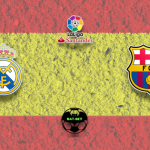