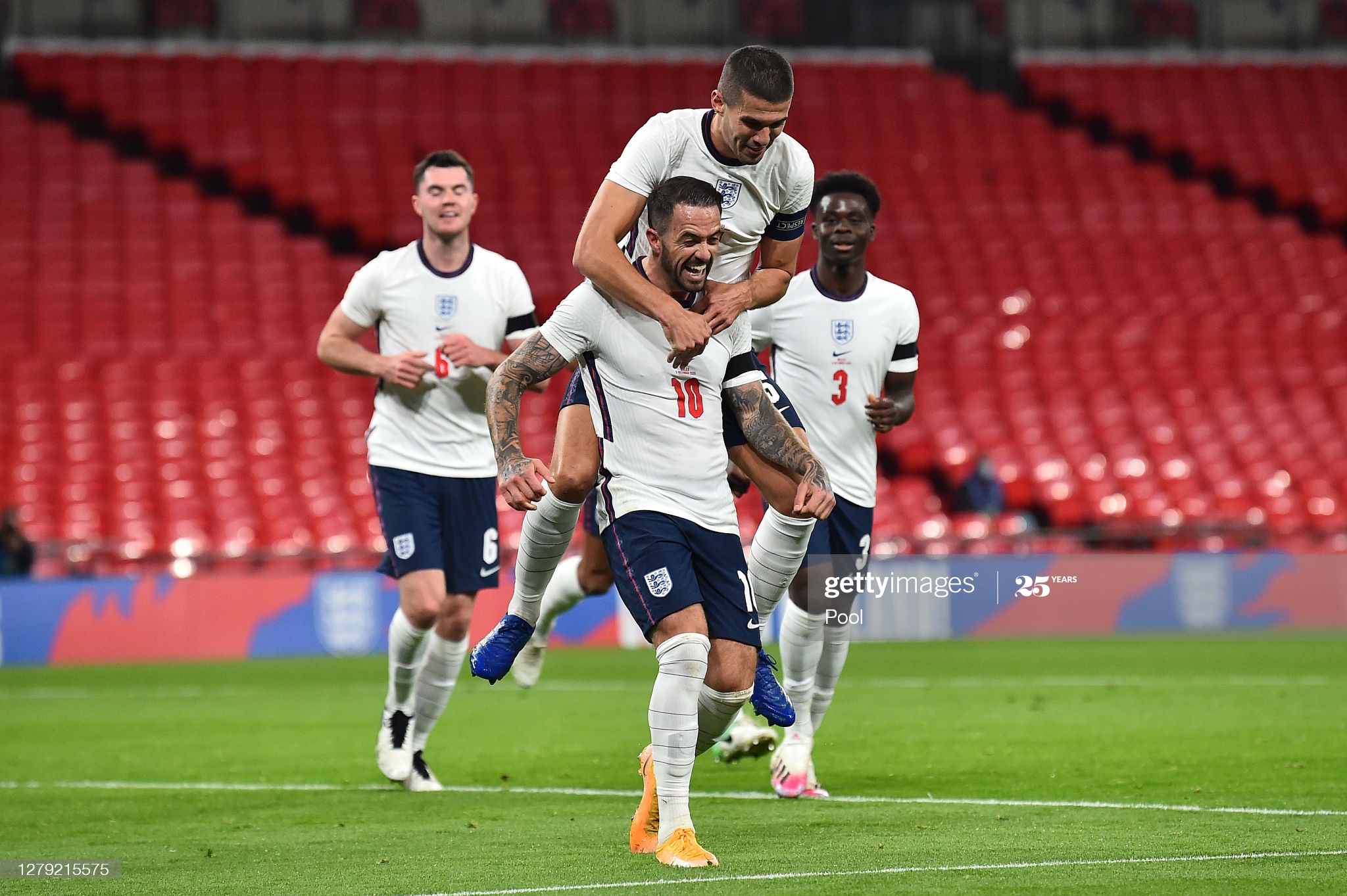 England will take on Belgium in one of the most interesting clashes of the UEFA Nations League 3rd round. These two sides are the leading contenders for the top spot in the group, and they will search for valuable points in this game.

England has been on a good run as they haven’t lost six times in a row. During that streak, the Three Lions managed to keep the clean sheet as well. The home side qualified for EURO without significant problems, as they topped their group. They have a good start in the UEFA Nations League as well, but England didn’t impress in the previous two rounds. The hosts celebrated a narrow 1:0 win away to Iceland thanks to the stoppage-time penalty, while they got back with a point from Denmark after a goalless draw. Gareth Southgate should be encouraged by his team’s performance after a 3:0 victory in a friendly game against Wales, where Dominic Calvert-Lewin and Danny Ings scored their first goals in the national team. England is looking forward to another win and three points that could launch them to the top spot.

Belgium was in a hot streak of 12 straight victories, but Ivory Coast managed to remain undefeated in a friendly match on Thursday. Kevin de Bruyne and the lads secured their place in EURO with a perfect score of ten wins in the group while they were scoring four goals per match on average. The visitors picked up where they left off in the UEFA Nations League and opened the campaign with two victories. Belgium celebrated away in Denmark 2:0, while they trashed Iceland 5:1 at the home pitch. Although Thibaut Courtois and Eden Hazard will be sidelined for this match, the away side is still an excellent team capable of beating any opponent. Belgium was better in their last two head to head clashes and will be searching for the third one in a row.

This match is going to be a very tight one, and both sides can remain undefeated. Therefore, it wouldn’t be strange if the game ends in a draw.

Although the hosts haven’t conceded six times in a row, Belgium is capable of scoring against any national team. We expect to see a fascinating match in which both teams should score at least once in the game.