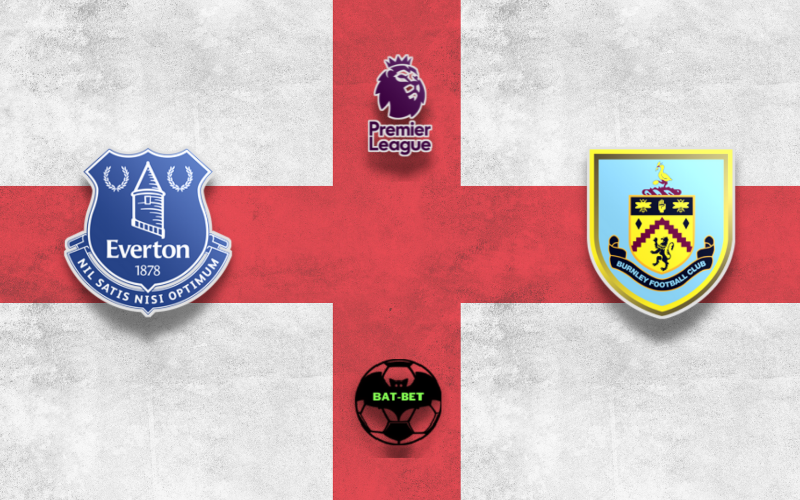 Everton and Burnley will close the action in the Premier League 4th round with a Monday evening clash. The home side wants to continue with good displays while the visitors search for the first victory.

The hosts started the season well, and they collected seven points from the first three rounds. Everton opened the campaign with a 3:1 victory over Southampton, while they picked up a point in Leeds after a 2:2 draw. Rafael Benitez’s side heads to this game after a 2:0 win over Brighton on the road and wants to keep up the form. Dominic Calvert-Lewin has been producing one goal per match on average, and the home fans expect him to continue being clinical. A potential victory in this clash could lift the Toffees to the joint-top spot along with Manchester United, Chelsea, and Liverpool.

On the other hand, Burnley struggles at the beginning of the campaign, as they picked up just a point s far. The away side remained undefeated only against Leeds at home just before the international break. Sean Duche’s side has trouble converting its chances into goals, as they netted only two times in three matches. Nevertheless, Burnley hasn’t been bad in defense, as they conceded five goals. James Tarkowski and the lads need to improve their game to get out of the danger zone, as they are currently right below the red line.

Although the home side had been very bad at Goodison Park last season, it seems they improved their home form. Everton is a favorite in this clash, and we believe the hosts will meet expectations and pick up the new three points.

Recent encounters of these two sides at Goodison Park haven’t been too productive, and we expect a similar scenario on Monday. Burnley has been very inefficient so far, and this match should stay under a 2.5 margin.