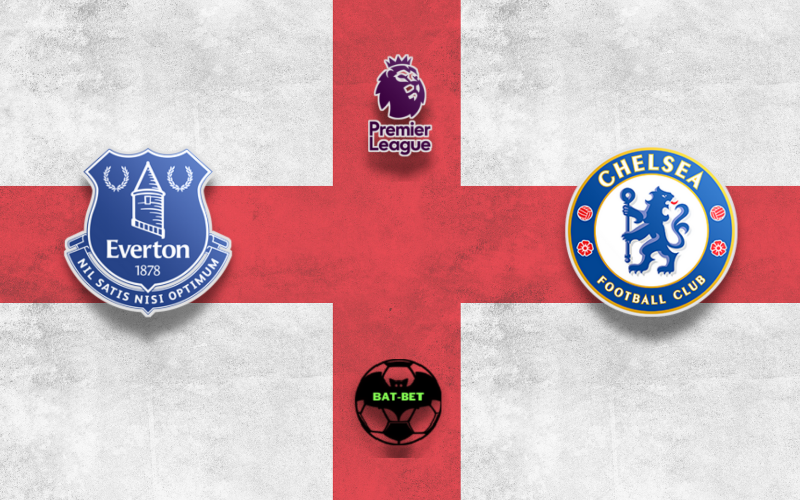 Everton and Chelsea will face each other in Sunday’s action of the Premier League 35th round. The hosts want to get away from the relegation zone, while the away side looks forward to another positive result.

Everton will be looking for an improved result following a 2:0 Premier League defeat last time out to Liverpool. A loss in the Merseyside derby saw them slip under the red line. The Toffees are now two points behind Burnley, and the hosts desperately need valuable points. It has been a rare occasion in recent games that Everton has kept a clean sheet. The facts show that Everton has seen its defense breached in 5 of their previous six games, leaking 12 goals in the process. Frank Lampard needs to find a quick solution to drag the team out of the relegation zone. Yerry Mina (Hamstring Injury), Donny van de Beek (Thigh Problems), Cenk Tosun (Thigh muscle rupture), Nathan Patterson (Ankle Surgery), and Andros Townsend (Cruciate Ligament Injury) won’t be able to help him in that quest.

Chelsea will come into the meeting following a 1:1 Premier League draw away to Manchester United. The Blues are still third in the standings, being eight points ahead of the fifth-placed Tottenham Hotspur. However, the away side hasn’t been very confident lately since they won only two times in the previous five rounds. In their last six outings, Chelsea has amassed a tally of 15 goals. Chelsea has also scored in every single one of those games. During that period, they had nine goals go against them. The visitors want to remain comfortable in the top four and keep their current position intact.

A very challenging task is ahead of Everton, and they could trail five points in the relegation battle if they lose this match. Although Chelsea is clearly a better team, we think the home side can remain undefeated and snatch at least a point in this match.

Everton needs to attack and score, while their defense has been very leaky over the past few weeks. It is going to be an exciting clash in which we should see goals in both nets. 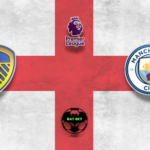 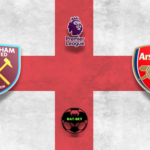