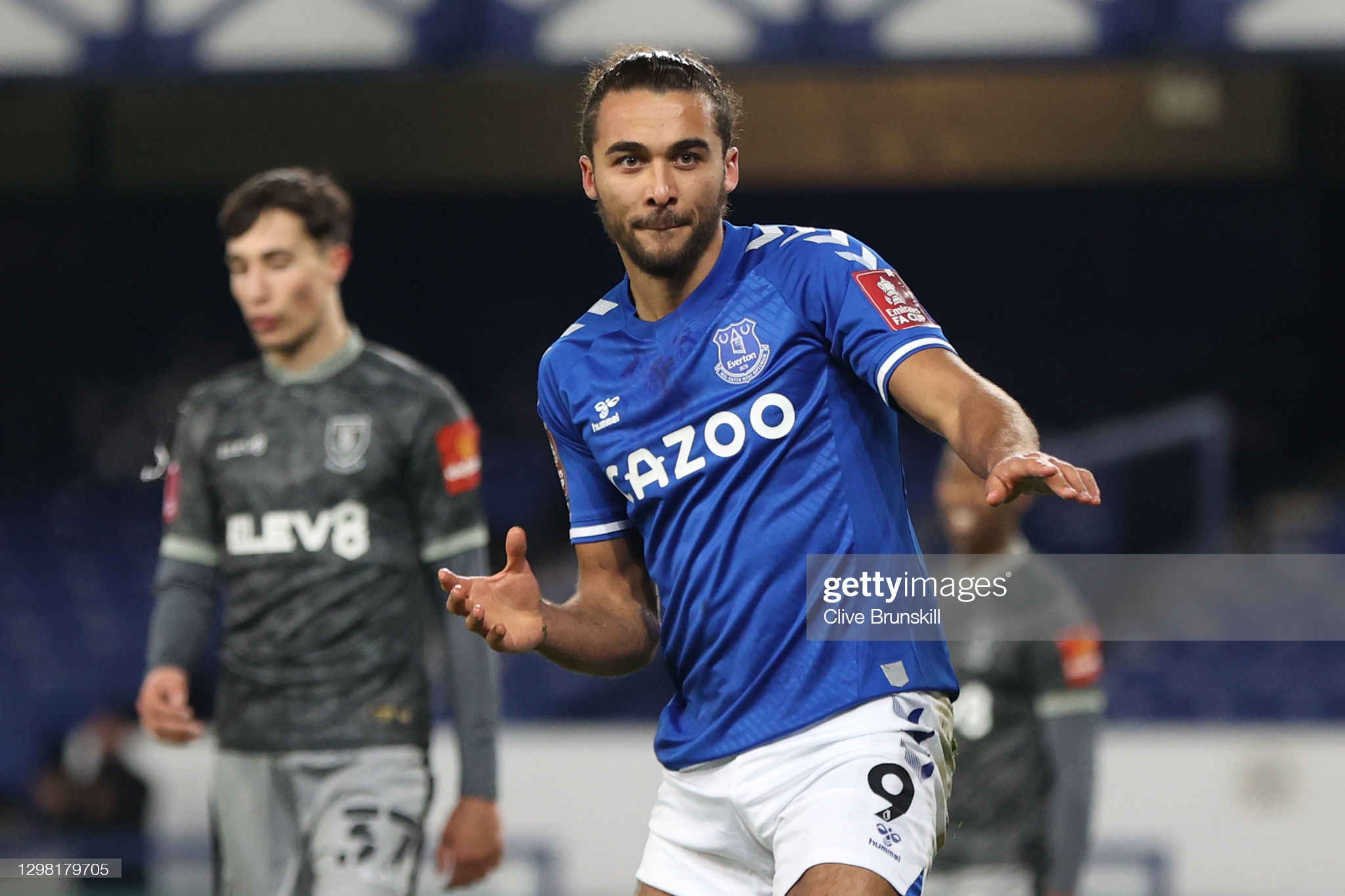 Everton and Leicester City will face each other in the Premier League 20th round on Wednesday evening. The hosts want to keep challenging the top four spots, while the away side is looking forward to continuing the title battle.

Everton improved its form recently, and the hosts celebrated four times in the last five rounds. They already beat Leicester City on the road, booked two more away victories. The Toffees are only two points behind their fiercest rivals Liverpool, but with two games in hand. Carlo Ancelotti’s team was pretty confident in the FA Cup as well, as they advanced to the next round thanks to a 3:0 win over Sheffield Wednesday. Dominic Calvert-Lewin ended his goal drought in that match with a 29th-minute opener. Everton improved its defensive work lately as the hosts conceded only twice in the last five games in all competitions. However, they need to improve their home displays as the Toffees have already lost three times on nine occasions at their pitch. With a potential victory in this clash, Everton can advance to the top four on the table.

Leicester City entered a winning streak as they celebrated five times in a row. From those five, three victories came in the Premier League, and that run launched them to 3rd spot. The Foxes are only two points behind Manchester City and leveled up with Man City in the 2nd place. Jamie Vardy and the lads are among the most efficient teams in the competition with 35 goals scored, and Brandon Rodgers’s side plays very attractive football. However, the Foxes’ top goalscorer won’t be available for this game due to an injury. Leicester City also enjoys its FA Cup campaign, and they are still in the competition after a 3:1 victory over Brentford last weekend. The visitors have improved their defense lately, and they managed to keep the clean sheet in the previous two rounds in the Premier League. Leicester City puts excellent displays on the road, as they allowed only four points to their hosts. The away side wants to extend its winning streak and attack the top spot.

Both teams have been in excellent form lately, and we expect to see an exciting clash. We wouldn’t be surprised if the game ends in a draw since both sides have chances of remaining undefeated.

Neither side managed to keep the clean sheet five times on the previous seven occasions in their head-to-head clashes. We expect another efficient game, and the nets shouldn’t remain still.

Click below to bet on Everton vs Leicester City and claim your 100% welcome bonus up to 122€ now!