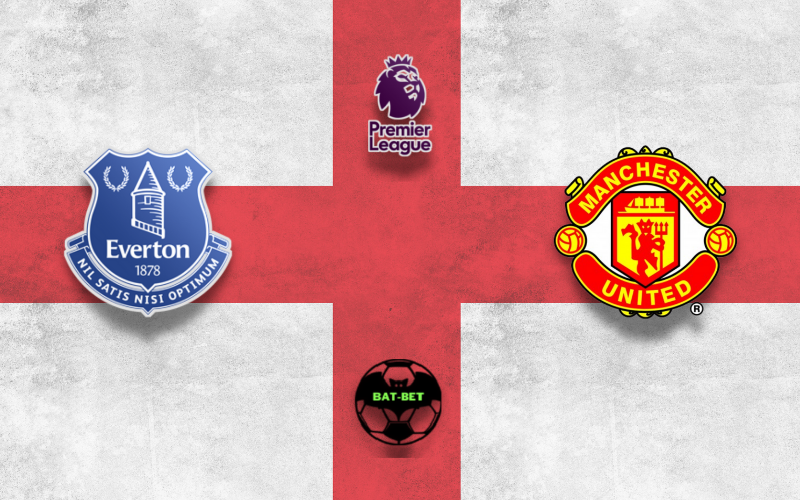 Everton and Manchester United will open Saturday’s action in the Premier League 32nd round. The hosts struggle to keep their heads above the water, while the away side still wants to finish the campaign in the top four.

Everton will want a better result here after the 3:2 defeat against Burnley in their latest Premier League game. The Toffees have a terrible campaign since they are just a point ahead of the relegation zone. Their recent form has been very poor, as they lost three times in a row. It’s not been often in recent times where Everton has shown defensive steel. It will be a concern for them that Everton has seen their defense breached in 5 of their previous six clashes, giving up 15 goals during that time. Frank Lampard needs to find a way to improve things so that Everton can avoid relegation this season. Fabian Delph (Unknown Injury), Cenk Tosun (Thigh muscle rupture), Nathan Patterson (Ankle Surgery), and Tom Davies (Knee Injury) won’t be able to feature for Everton boss Frank Lampard.

In their previous fixture, Manchester United drew 1:1 in the Premier League match with Leicester City. The Red Devils failed to win and keep the pace in the top-four race. Man Utd is currently 7th, being three points behind Tottenham Hotspur and Arsenal. The numbers tell their own story, and Manchester United have been scored against in 5 of their last six matches, letting opponents get nine goals in all. Defensively, Manchester United has some weaknesses to address. They need to resolve those issues as soon as possible to stay in the game for the Champions League qualification.

Although Manchester United hasn’t been very convincing lately, the visitors are favorites in this one. Everton struggles on the field and with its finances, and they will hardly manage to upset the Red Devils. Therefore, we’ll back the away side to pick up all three points in this encounter.

Neither team has shown the defensive steel recently, and both need to go offensively and try to win points here. That’s why we should see an exciting game, followed by goals in both nets. 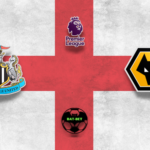 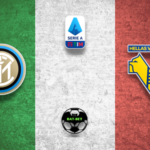