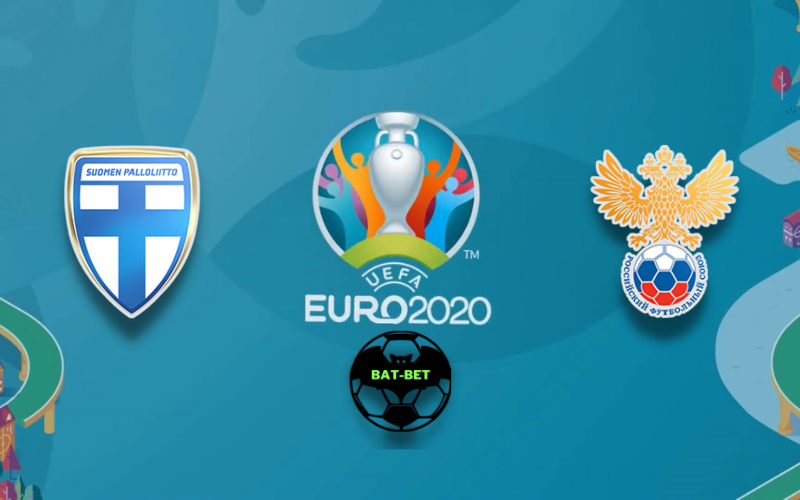 Finland will take on Russia in the opening game of the EURO 2020 group stage 2nd round. Huuhkajat want to provide another surprise, while the hosts look forward to picking their first points.

Suomi created the biggest surprise so far in the tournament by beating Denmark 1:0. However, that game was in the shadow of Christian Eriksen’s health problems, and it needed to be interrupted. Luckily, we haven’t witnessed the worst scenario, and hopefully, the Danish star will get well. Although Finland was in a defensive mode throughout the entire match, they managed to snatch vital three points. Markku Kanerva’s side was very disciplined, hoping that they can keep up at the same pace. That victory got them fighting for the knockout stage, which would be an excellent success for Teemu Pukki and the lads. If they get something from this one, Finland could make their dreams come true.

Russia had a disappointing start to the campaign, as they easily lost 3:0 against Belgium. Although they had a couple of good chances, the hosts were not even close to remaining undefeated. Stanislav Cherchesov’s side needs to be sharper in the final third, while the defense would also need an improvement. Sbornaya don’t want to end their campaign in the group stage, and the next two games are critical for them. Artem Dzyba and the lads failed to score for the first time in the last six games, and they want to get back on the scoring track. Russia needs to go for a win in this one to get back into the game for the eight-finals.

Russia hasn’t been so impressive, but they are still favorites in front of the home fans. Although Finland could be a tricky opponent, we believe the hosts will meet the expectations and deliver a victory.

Finland has been involved in pretty tight matches lately, and they won’t give up on their defensive style. Since Russia hasn’t been too productive as well, we believe this game will remain under a 2.5 margin.