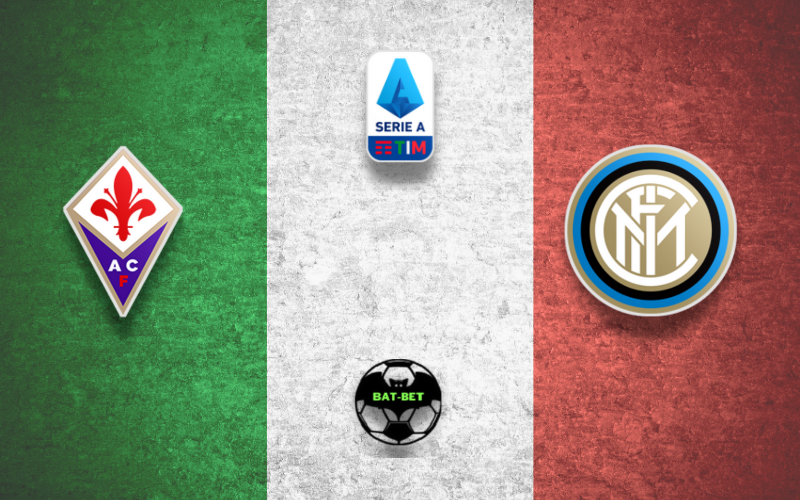 Fiorentina will take on Inter in the Serie A 5th round on Tuesday evening. The home side is looking forward to continuing the winning streak, while the visitors want to remain on the top.

The start of the campaign was not too promising for Fiorentina, as they lost to Roma 3:1 on the road. However, the hosts bounced back with three victories, and they are joint-third along with Napoli and Giallorossi. Vincenzo Italiano’s side hasn’t been too tight in the back, but they are doing very well in the final third. Dusan Vlahovic has been clinical in front of the oppositions’ net, as he scored three goals in four appearances. Fiorentina has played just one game at Stadio Artemio Franchi so far, and if they can keep the high level of performances, they might hope for the continental qualification.

Two teams from Milan sit at the top of the Serie A table, and Inter goes to this match after trashing Bologna 6:1. The away side managed to convert the majority of their chances, but Simone Inzaghi’s side failed to keep the clean sheet in another match. On the other hand, Lautaro Martinez and the lads have been lethal for the rivals’ goalkeepers, as they netted 15 times in four games. Inter is one point ahead of their upcoming opponent, and a victory in Firenze would keep them at the top spot. It is going to be their toughest fixture in Serie A so far, and we’ll see if they can get back home with a win.

It is going to be an open clash, and we could see either team winning this encounter. Nevertheless, it seems that bookies underestimated Fiorentina, and the hosts might remain undefeated here. We will go for a surprise here and back Viola at the Asian Handicap market.

Both teams have been very productive in attack, while their defenses are not tight. Fiorentina still hasn’t managed to keep its net intact, while Inter did it just once. Therefore, the most reasonable tip for this one would be backing both teams to score. 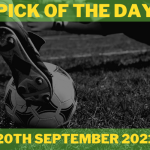 Pick of the Day | Entertaining Clash in Allsvenskan on the Menu!