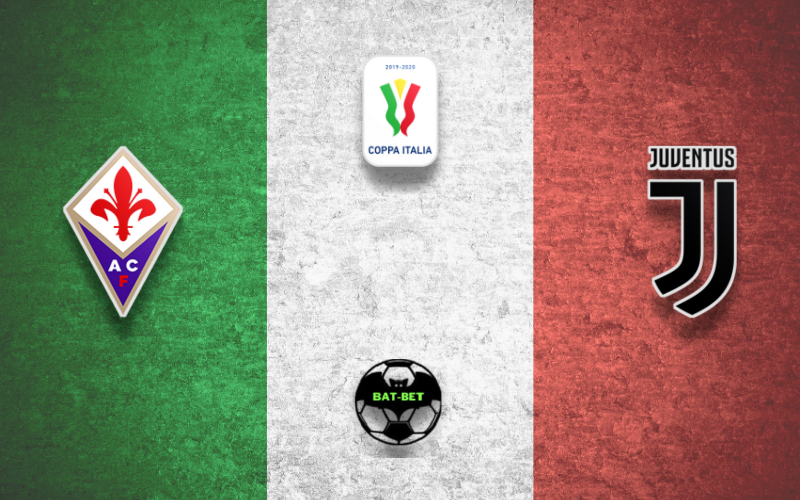 Fiorentina and Juventus will meet in the Coppa Italia semi-finals on Wednesday evening. The hosts have been running hot and cold lately, while the away side enjoys the unbeatable run.

Fiorentina will hope for a better result after the 2:1 defeat in Serie A in the last game against Sassuolo. Nevertheless, La Viola is still 8th, hoping to secure the continental qualification. It was not often in the previous games where Fiorentina managed to last a full 90 minutes. They will be worried that Fiorentina saw that their defense was broken in 5 of the last six clashes, giving nine goals during that time. However, we’ll see how they will cope with Dusan Vlahovic’s departure, who joined La Viola’s upcoming rival. Regarding the selection issues, Lucas Martinez Kuarta is unable to play in this match due to suspension.

Juventus will go into this clash after a 3:2 Serie A win over Empoli in their previous fixture. That way, the visitors extended their unbeatable run and got just seven points behind the top-placed Napoli and Milan. Looking at their form, Juventus have been scored against in 5 of their last six matches, letting opponents get six goals in all. In defense, Juventus just haven’t been too solid at all. Juventus manager Massimiliano Allegri has to choose from a squad with some fitness concerns. Paulo Dybala (Thigh Problems), Alex Sandro (Calf Injury), and Federico Chiesa (Cruciate Ligament Rupture) won’t be making appearances.

The home side hopes to secure a first-leg advantage at their ground, but Juventus is a slight favorite here. Bianconeri are full of confidence, and we believe they will return home with a win.

Both teams have been involved in high-scoring games lately, and this one should not be much different. Juventus hasn’t been solid in defense recently, and we should see both teams finding the back of the net in this clash. 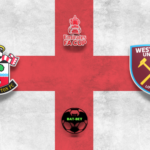 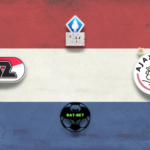