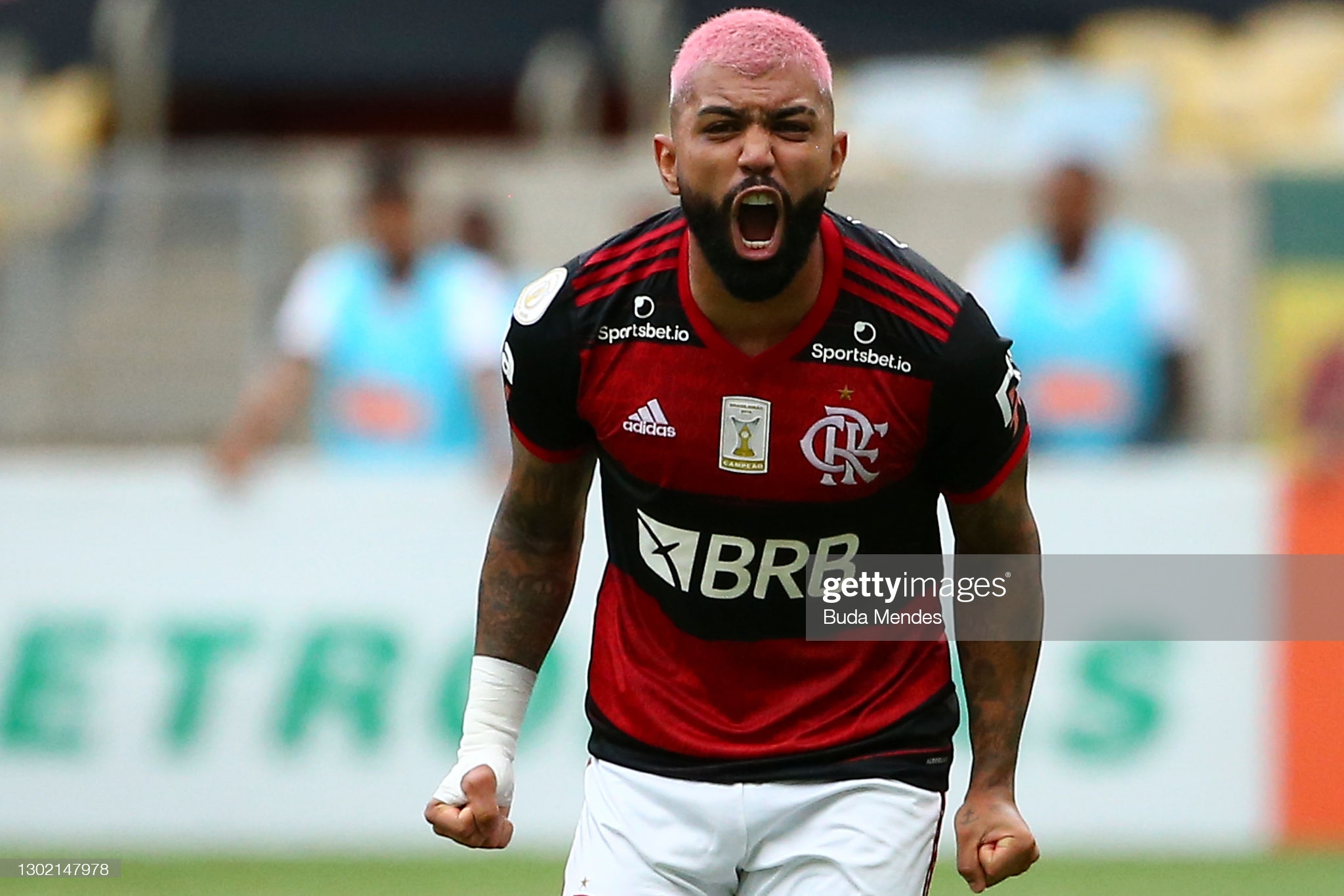 Flamengo and Internacional will face each other in the Brazilian Serie A 37th round on Sunday evening. This match winner will likely become the champion, and both teams will search for three points.

The defending champions got the chance to fight for back-to-back trophies after an excellent recent streak. Mengao failed to win only once in the previous five rounds and came just one point behind their upcoming rivals. Flamengo had a pretty tough schedule lately, culminating with this clash and the final-round match away to Sao Paulo. Rogerio Ceni managed to stabilize his team’s form and bring several important victories for this Carioca side. Gabriel “Gabigol” Barbosa returned to his recognizable form at the right time for the home side. He scored in the last five consecutive matches, and the home fans hope he’ll continue his spree. Flamengo is the most productive team in the Brasileirao with 65 goals scored, but they had some troubles in the backline. The most popular Brazilian club has been very confident at home recently, booking three straight wins. The fourth one in a row could make them the hottest favorites for lifting the title.

Internacional has been excellent throughout the season. Colorados were not among the hottest favorites to win the competition, but their teamwork launched them to the top spot. However, Abel Braga’s side spilled crucial points in a 2:1 home defeat against Sport Recife. Ten-man Internacional failed to resist the visitors and made this title race even more exciting. The away side booked only one win in the last three rounds and allowed their opponents to get very close. Thiago Galhardo and the lads have been clinical in front of the oppositions’ goal this season. Internacional failed to celebrate just once in their last five outings, and that can encourage the away fans. The visitors will primarily look to remain undefeated and stay at the top spot before the final-day match against Corinthians at home.

One thing is for sure; this game won’t lack excitement. Internacional has been excellent throughout the entire campaign, while Flamengo reached the top-form when it’s needed the most. We have an impression that the visitors got afraid of winning the title, and Mengao should take advantage of that. Three vital points should stay at Maracana.

In five of their last six head-to-head games, fans were able to see goals on both sides. We expect to see a great battle, and the nets shouldn’t remain still once again.

Click below to bet on Flamengo vs Internacional and claim your 100% welcome bonus up to 122€ now!