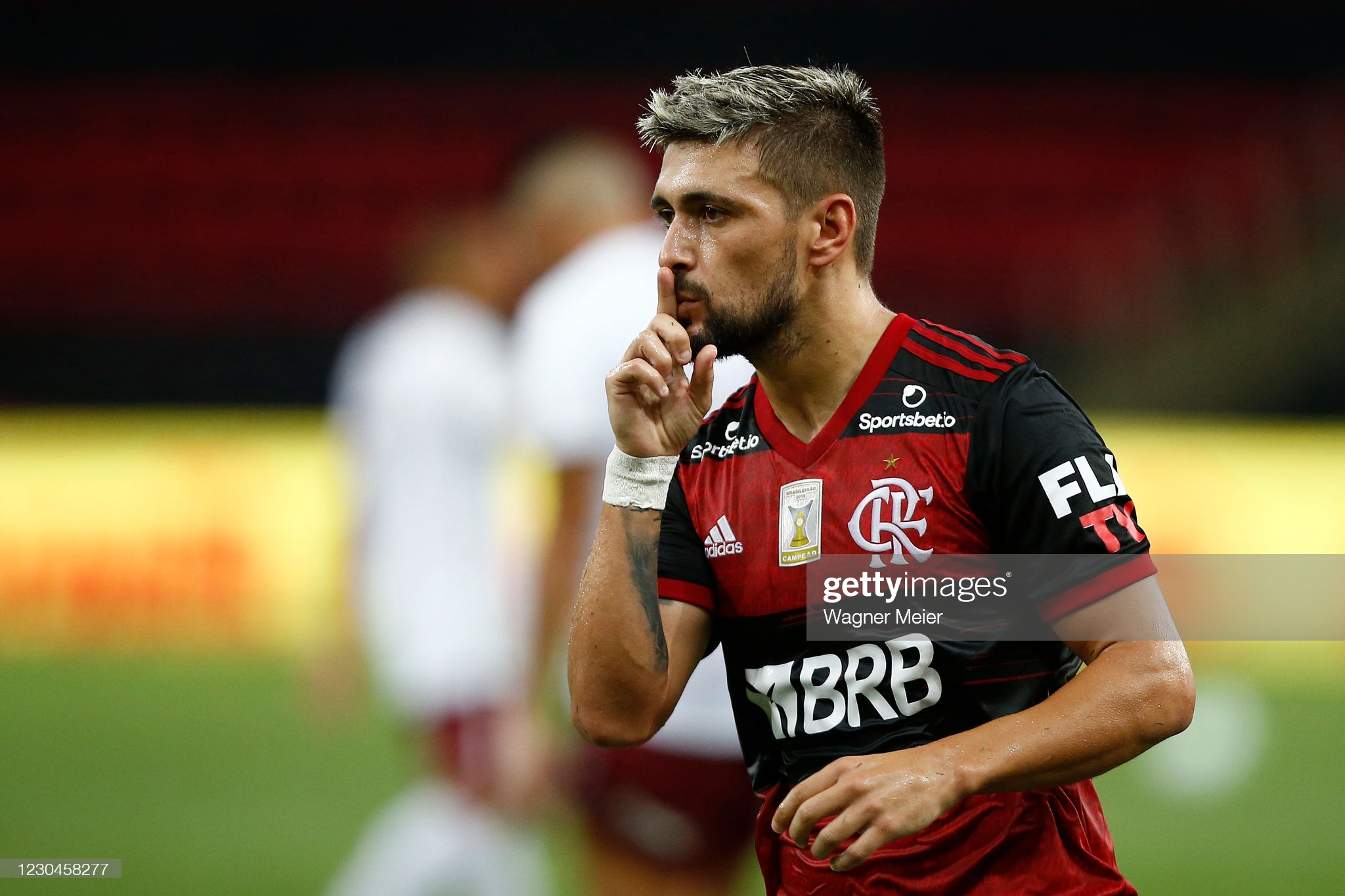 Flamengo and Palmeiras are going to face each other in the most exciting game of the Brazilian Serie A 31st round. As the season enters its final weeks, both teams want to continue their title battle.

Flamengo missed the chance to capitalize on their rivals’ poor form as they also have been in one. After a goalless draw against Fortaleza, Mengao failed to a 2:1 defeat in the Fla-Flu derby. Ceara also surprised the hosts and picked all three points from Maracanã. However, Rogerio Ceni’s side managed to get back on the winning track after booking a comfortable 3:0 victory away to Goias in the latest round. Gabriel Barbosa doesn’t perform at the last season’s level, but Flamengo is still among the most efficient teams in Serie A. However, the home side needs to tighten its defense before the decisive games in the title battle. Flamengo sits in 4th place, being five points behind Sao Paulo, but with one game in hand. They haven’t been too confident at the home ground where Flamengo lost four times, and twice in a row. They need to keep the high level of performances since they play the next three games on the road.

Palmeiras stabilized its form lately and picked up ten points from the last four Serie A rounds. Besides that, Verdao booked a place in the Copa Libertadores finals, where they will face Santos. That fixture comes nine days after their trip to Rio de Janeiro, but in between, Palmeiras will play against Ceara and Vasco. It quite a tight schedule for Abel Ferreira’s guys, and he needs to rotate a lot to keep them fresh. The visitors are just a point behind their upcoming rivals, and their defense is much tighter. Palmeiras puts pretty good displays on the road, where they booked six wins and lost four times on 14 occasions. The next two weeks will probably be crucial for their title chances, as they will also face Botafogo and Sao Paulo.

It is never easy to play at Maracanã, especially against Flamengo. It will be Palmeiras’ third game in five days, and the hosts should capitalize on that fact to win important three points from this game.

Their head to head clashes have been very exciting lately, and one of the teams managed to keep the clean sheet only twice on the past 14 occasions. Since Flamengo is not so good in the back, we don’t expect nets to stay intact.

Click below to bet on Flamengo vs Palmeiras and claim your 100% welcome bonus up to 122€ now!