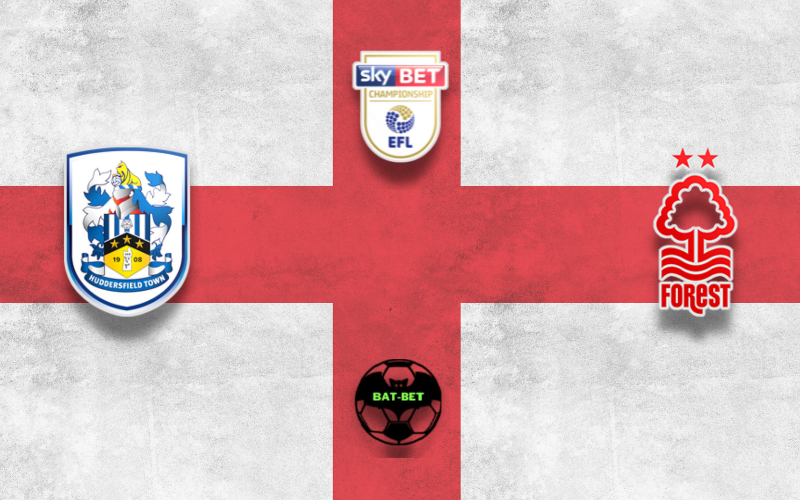 Huddersfield Town and Nottingham Forest will face each other in the Championship Playoffs Finals. The winner of this game will get a promotion to the Premier League and a chance to meet the best English clubs next season.

Huddersfield Town will hope to repeat their last result after the 1:0 success in the playoffs against Luton Town. The Terriers finished third in the regular season, being six points behind the second-placed Bournemouth. They managed to eliminate Luton Town in the semi-finals with a 2:1 aggregate win. Their most recent results show that quality has been evident in the Huddersfield Town defense. Huddersfield Town has been miserly, with the total number of goals that have flown into the back of their net during their past six matches standing at 3. The Huddersfield manager Carlos Corberán doesn’t have any fitness concerns at all before this clash with a fully injury-free squad ready to go.

Since a loss in their previous game against Sheffield United in the Championship Play-offs competition, Nottingham Forest and their fans will hope to get a better result this time. Nevertheless, the Reds booked their ticket for Wembley after eliminating Sheffield United after the penalty shootout. Previously, they finished the regular season in 4th place, being two points behind their upcoming rivals. The numbers tell their own story, and Nottingham Forest has been scored against in 5 of their last six matches, conceding six goals overall. At the back, Nottingham Forest has been far from perfect. In an otherwise healthy group, there’s only the sole fitness issue for the Nottingham Forest manager Steve Cooper to be concerned about. Lewis Grabban (Hamstring Injury) won’t be playing here.

This is going to be a very tight match, and both teams will search for their chance to get promoted. However, we think Nottingham Forrest is closer to success, and they should return to the Premier League after more than two decades.

The stake is very high in this game, and both teams should approach cautiously to it. Therefore, we don’t expect to see too many goals in this encounter, and there shouldn’t be more than two in total in 90 minutes. 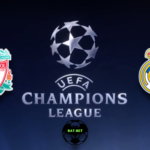