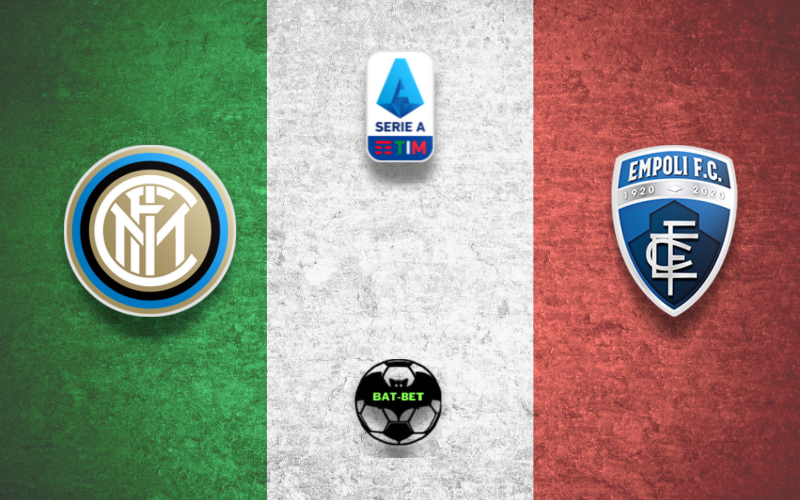 Inter will host Empoli in the Serie A 36th round opener on Friday evening. The hosts look forward to staying in the title race, while the away side will try to stun the defending champions.

Inter fans will want a repeat of their previous result, being the 2:1 Serie A victory versus Udinese. Nerazzurri are two points behind their arch-rivals, Milan, three rounds before the end of the season. The hosts haven’t been able to stop scoring goals, finding the back of the net in each of their last six games. They’ve hit an aggregate of 14 during that period and have conceded a total of 5. Inter shouldn’t let themselves have another setback like the one in Bologna when they suffered a 2:1 defeat. Another upset would definitely cost them Scudetto.

Following on from being beaten in their last game against Torino in the Serie A competition, Empoli and their fans will hope to get a better result this time. They have accomplished their primary goal of this season, to stay in the Italian top-flight. The stats don’t lie, and Empoli has been scored against in 5 of their last six games, letting opponents get 11 goals in total. In defense, Empoli just hasn’t been too solid at all. Empoli boss Aurelio Andreazzoli has to choose a team with limited availability. Emmanuel Ekong (Unknown Injury), Riccardo Marchizza (Cruciate Ligament Injury), Nicolas Haas (Cruciate Ligament Rupture), and Lorenzo Tonelli (Cruciate Ligament Injury) will miss out on this game.

Inter is a firm favorite in this match, and anything besides their victory would be a great surprise. However, they need to stay alert since Empoli managed to beat Napoli 3:2 after trailing 2:0 ten minutes from time. Nevertheless, we don’t think they will make the same mistake again, and Inter should win by at least two goals.

Both teams have been involved in high-scoring games, and Inter’s last five went over a 2.5 margin. The Over 3.5 FT cashed in Empoli’s previous three matches, and we could see at least two goals by halftime. 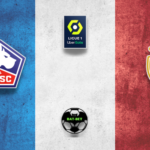 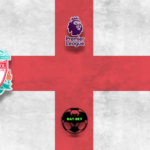