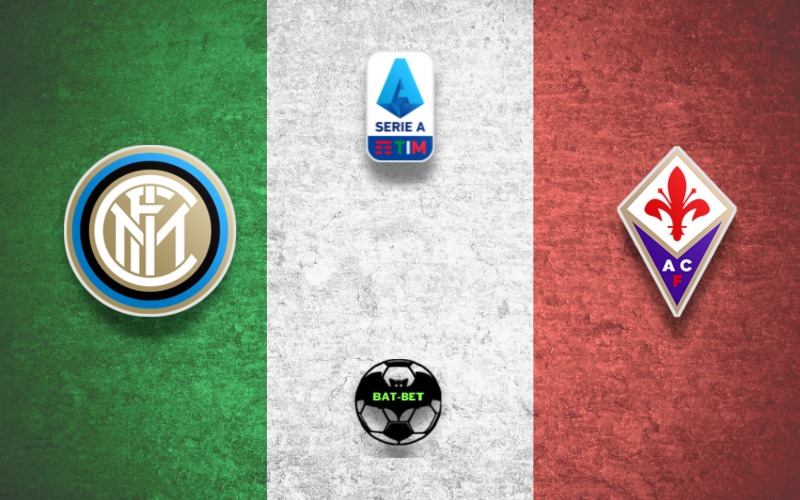 Inter will host Fiorentina in the Serie A 30th round on Saturday evening. The hosts want to stabilize their form and stay in the title race, while the away side will search for a surprise.

Inter goes into this fixture after a 1:1 Serie A draw vs Torino. Nerazzurri have been pretty inconsistent lately, winning only two times in the last seven matches. Therefore, they slipped to 3rd place, being four points behind the top-placed Milan. Taking their previous sextet of games before this one, in as many as 5 of them, a wager on BTTS would’ve lost. Previous results aside, we’ll just have to find out if that pattern might continue in this game. Coming into this fixture, Inter is unbeaten in the league by Fiorentina in their last nine matches. A decent run, indeed. However, they need to continue that one to stay competitive in the title race.

Fiorentina will come into the encounter following on from a 1:0 Serie A win as they beat Bologna in their most recent fixture. La Viola is currently 8th but only three points behind the fifth-placed Lazio. In the course of their six previous matches, Vincenzo Italiano’s Fiorentina have had reason to celebrate scoring a total of 6 times, therefore, yielding them the goals per game average of 1. Ahead of this clash, Fiorentina has not emerged victorious against Inter Milan when playing them away from home in the previous five league games. They’ll be keen to stop this run. Due to a completely injury-free group available to choose from, the Fiorentina boss Vincenzo Italiano has no fitness worries at all before this match.

Inter has had some troubles lately, which saw them slip from the top of the table. On the other hand, Fiorentina has enjoyed a decent run over the past few weeks. Nevertheless, the home side is a favorite in this one, and we believe they will meet expectations.

Their h2h clashes have been pretty exciting lately, and this one shouldn’t be much different. The home side is the most productive team in the league, and we should see at least three goals in total in this game. 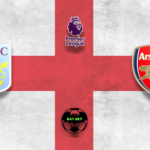 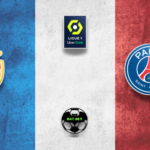