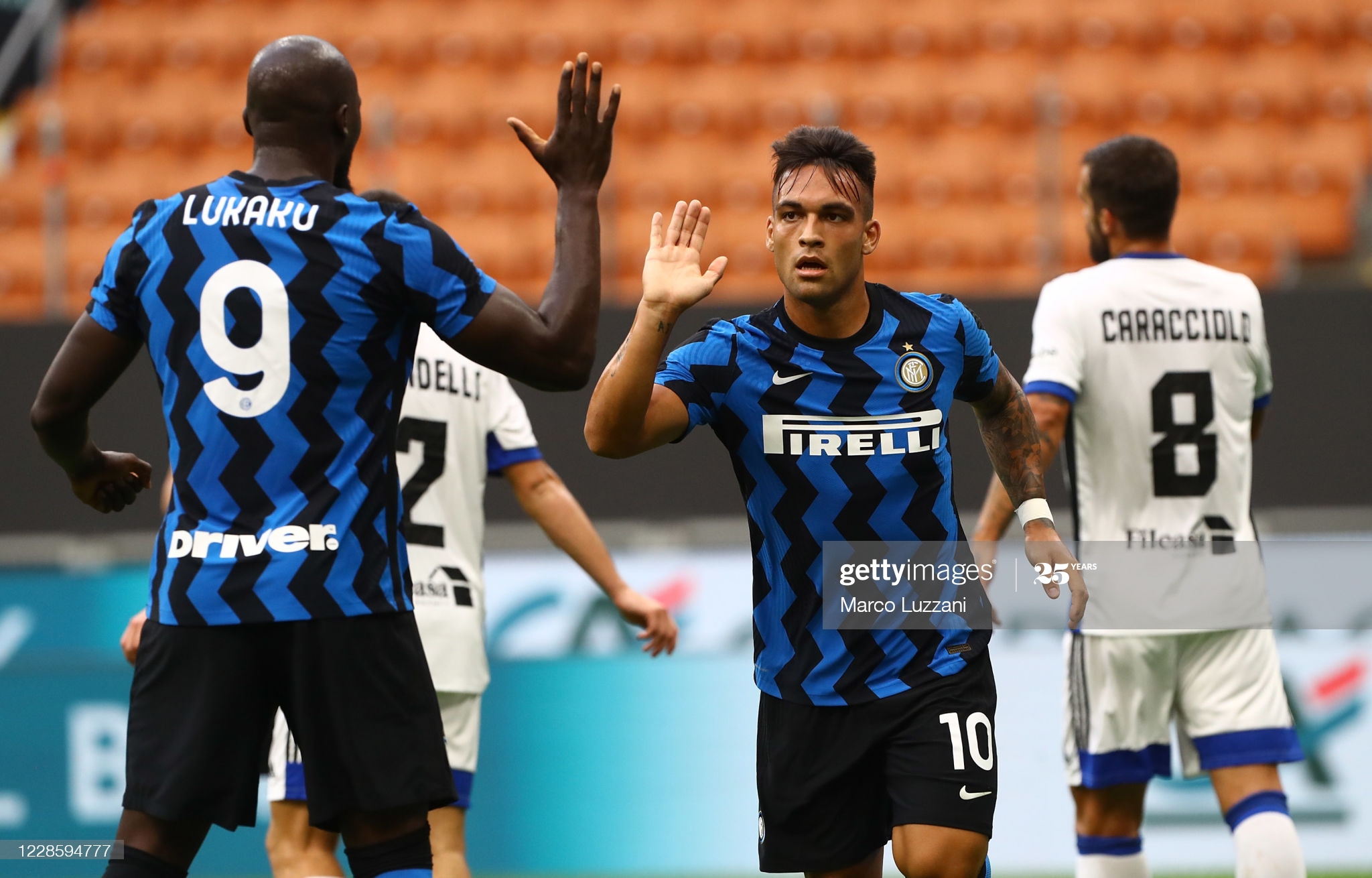 Inter is going to host Fiorentina in Saturday’s derby match of the Italian Serie A 2nd round. It is going to be the first game for the home side in the new campaign, while the visitors want to remain undefeated in this one.

The hosts finished as the runners-up last season and only one point below Juventus. However, the title race was not exciting as you can think just by looking at the table since Bianconeri have secured the top spot four rounds before the end of the competition. Antonio Conte’s side wants to attack the trophy once again and break Juventus’ dominance in the past years. Inter was the second most efficient side in the league last season, while their defense was the tightest. There are quite a few fresh names in the home side’s squad, since Arturo Vidal, Aleksandar Kolarov, Achraf Hakimi, Nicola Barella, and Stefano Sensi signed this summer. In addition to that, Alexis Sanchez signed a permanent deal, while Ivan Perisic and Radja Nainggolan returned from their loan deals. Inter should be Juventus’ primary challenger, and they are looking forward to a successful start of the campaign.

Fiorentina opened their campaign last weekend with a narrow 1:0 win over Torino at home ground. The visitors want to challenge one of the continental spots this time, after failing to do that last season. The away side finished at 10th spot, but they were 13 points behind Napoli. Fiorentina did a pretty good job at away pitches since they managed to get back home undefeated 12 times, but they had troubles playing at Artemio Franchi. Borja Iglesias joined the club and will have the opportunity to play against his ex-teammates, while a few quality players returned from their loan deals.

It is going to be an interesting clash, but the hosts are favorites in this one, and they should be closer to the victory. We believe they are going to meet the expectations and book their first three points in the campaign.

Head to head clashes between these two teams have been pretty efficient lately, and especially when played at Stadio Giuseppe Meazza. Since Inter has significant attacking potential, we don’t think this game will be much different.