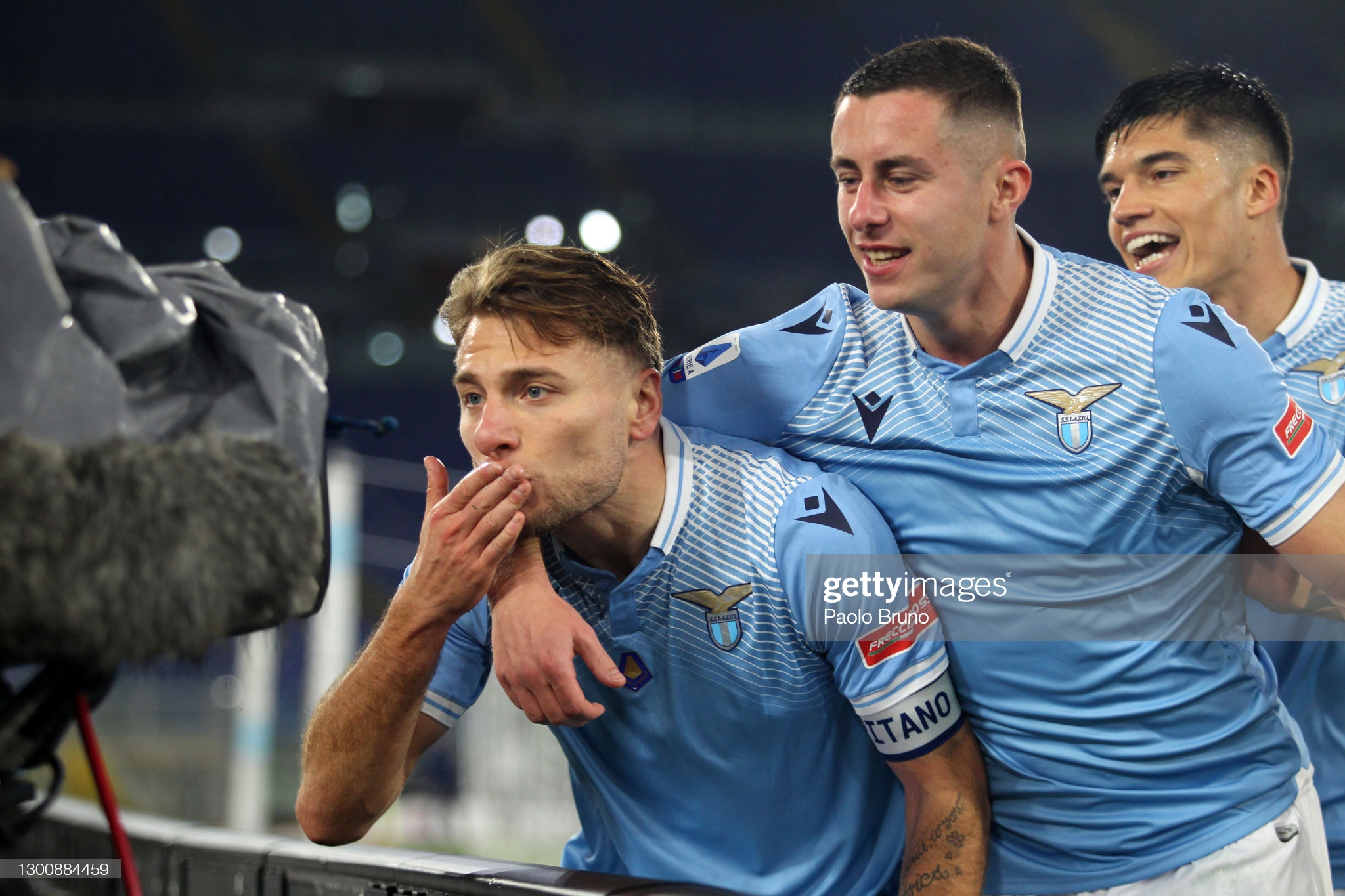 Inter and Lazio will close Sunday’s action in the Italian Serie A 22nd round. The home side wants to keep up the pace in the title race, while Lazio searches for a chance to enter the battle.

Inter sits in the 2nd spot, being two points behind its fiercest rivals Milan. The hosts got knocked out of the Coppa Italia on Tuesday after failing to beat Juventus on the road. However, Antonio Conte’s side tied two victories in Serie A, which keep the home side competitive in the title race. Inter managed to keep the clean sheet in the previous two rounds, which is encouraging since they had many troubles in the backline this season. On the other hand, Romelu Lukaku and the lads are still the most efficient team in the league. Inter has been pretty dominant at the home ground, leaving its visitors with a total of just four points. If they want to remain candidates for the title, the hosts need to pick up where they left off.

Lazio enjoys an excellent run that launched the visitors to the 5th spot. Biancocelesti celebrated six times in a row, and they are only nine points behind Milan. Stefan Radu and the lads tightened up their defense and conceded only three times during the winning streak. Once again, Ciro Immobile is one of the best strikers in Serie A, netting 14 times so far in the campaign. Simone Inzaghi’s side is full of confidence, and they want to keep their run going. Lazio is among the best visiting teams in the competition, as they booked six wins from ten outings. They tied two victories on the road, against Parma and Atalanta, and will search for the third in a row.

It is going to be a very exciting clash, and although Inter is a favorite, Lazio can avoid a defeat. We believe the visitors will continue with their great performances and get back home with at least a point.

Both sides have great attacking potential, and they can score against any team. Therefore, we don’t think the nets will remain intact in this clash.