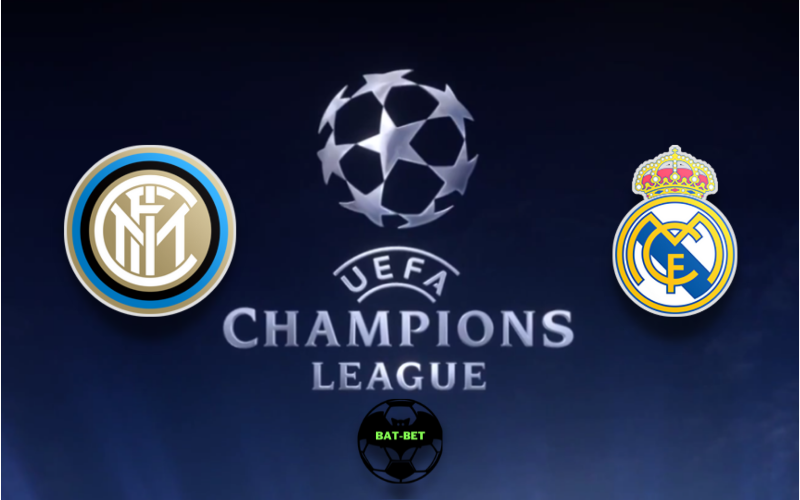 Inter and Real Madrid will face each other in one of the most interesting matches of the Champions League group stage opening round. Both teams seek a successful start to the campaign and will search for a victory.

The Serie A defending champions hope for a more successful Champions League campaign this season. Last time, they finished at the bottom of the group and ended their continental participation in December. Inter suffered huge changes this summer due to their financial troubles. Antonio Conte left the bench, and Simone Inzaghi is now Inter’s head coach. Departures also impact their squad, and the most notable transfer is Romelu Lukaku’s move to Chelsea. Nevertheless, the hosts are doing well at the beginning of the Serie A season, as they tied two victories. However, they spilled two points in Genova against Sampdoria last weekend. Inter keeps being clinical in the front, and they want to continue in the same fashion against Real Madrid.

The visitors head to this match after celebrating a 5:2 home win against Celta Vigo last Sunday. Despite trailing 2:1 at halftime, Karim Benzema drove his team to a victory and scored a hat-trick. Real Madrid is among La Liga’s leaders with ten points from four rounds, and the only hiccup they had was a 3:3 draw in Levante. While Carlo Ancelotti’s side has been very productive, they kept the clean sheet only once. Real Madrid conceded at least two goals on two occasions this season, and they need to be more disciplined in the back. They want to continue their unbeatable run and get back from Milano with a point at least.

It is going to be an entertaining clash, and we expect to see a big battle between these two sides. Both teams enjoy their good forms, and this match will very likely end in a draw.

Both teams have been involved in many high-scoring matches recently. They have been clinical in the final third, but their defenses were pretty leaky. We don’t see either side keeping the clean sheet, and therefore, go with a BTTS Yes here.