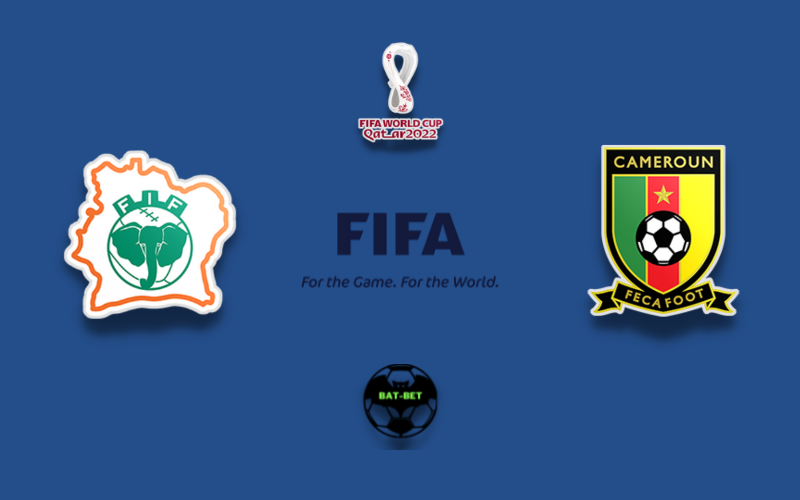 Ivory Coast and Cameroon will wrap up Monday’s action in the World Cup Quals 2nd round. The hosts want to take over the top spot, while the away side searches for another victory.

Although they dominated the game against Mozambique, Ivory Coast came back home with just a point. This goalless draw was a setback that the hosts shouldn’t allow if they want to qualify for World Cup 2022. Patrice Beaumelle’s side enjoys an unbeatable streak, though, which lasts for seven consecutive games. However, Sebastien Haller and the lads failed to score on the last two occasions, and they need to become more clinical in front of the opposition’s goal. It is an important game for Ivory Coast, as a victory could take them to the top of the group.

Cameroon kicked off the qualifiers with a confident 2:0 victory over Malawi at home. It was the fourth game in which the away side didn’t lose and managed to keep the clean sheet as well. Harold Moukoudi and the lads have been unbeatable in the back lately, and they would like to continue that streak. However, Cameroon didn’t shine in the African Cup of Nations quals despite securing the top spot in the group. They lost three times in the last four games on the road, and it is going to be a pretty tough challenge for them. Nevertheless, a point in this match would keep them on the top of the standings.

This game can go either way, and it is pretty tough to predict. However, Ivory Coast has been a bit more confident lately, and we expect the hosts to celebrate a critical victory.

Although these two teams have been pretty tight defensively, we anticipate an efficient match here. Two out of their three games in Ivory Coast went over a 2.5 margin, and the odds for this one are too good not to try.