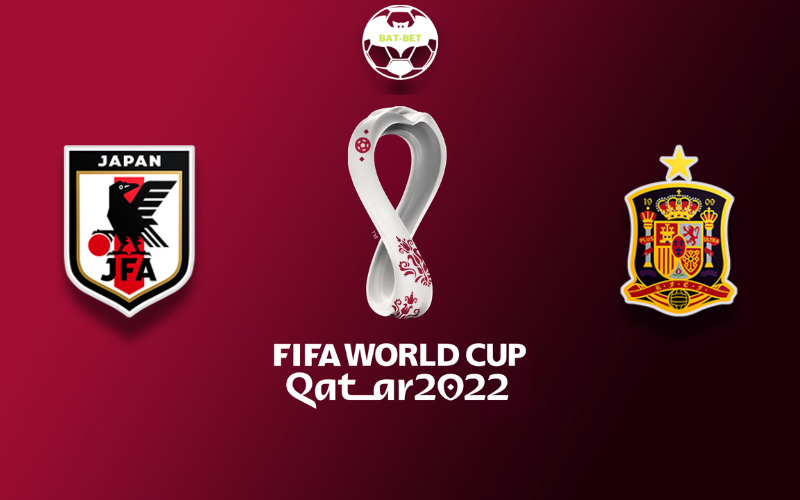 Japan will take on Spain in the World Cup 2022 group stage 3rd round. The Asian team will try to produce another surprise, while the European side wants to clinch its place in the knockout round.

Japan will be really disappointed to have followed up that 2-1 win over Germany with a 1-0 defeat against Costa Rica. The Japanese players seemed to think that if they turned up, they would beat Costa Rica due to the fact that their opponents had been trashed 7-0 in their opening game. However, Costa Rica defended manfully and scored with their first and only shot on target in this World Cup and are now in with a chance of progressing into the knockout stage. That result has complicated the situation in Group E, and now all teams have the opportunity to advance to the knockout stage. Despite sitting in 2nd place at the moment, Japan needs to avoid a defeat in this match to keep realistic chances of staying in the tournament.

Spain hasn’t qualified just yet and won’t want to make the same mistake Japan did in their last game and assume that they will pick up a point. Lusi Enrique’s side has 4pts on the board after a win against Costa Rica and a draw with Germany but should go on to pick up at least the point they need against Japan if they play similarly to how they did in the opening two matches. Spain scored seven goals without replay against Costa Rica on matchday 1, and three of their last five games have ended with at least three goals being scored. La Furia Roja is close to clinching the top spot finish in the group stage, but they need to guard themselves against complacency.

Although Japan shouldn’t be underestimated, Spain has a much more quality roster. We don’t think the European team will allow any surprises, and they might win by more than a goal.

Japan will focus on its quick transition, which might endanger Spain’s goal. We should see an entertaining match with at least three goals in total. 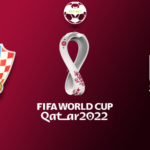 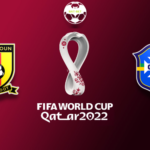