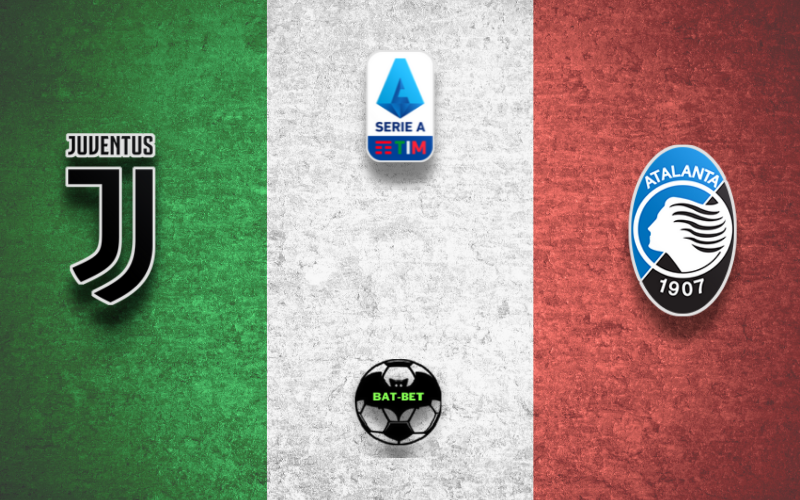 Juventus and Atalanta will face each other in Saturday’s action of the Serie A 14th round. The home side seeks the third win in a row, while the visitors want to extend their unbeatable run.

Juventus had a promising display last time away to Lazio, and they celebrated a 2:0 victory in Rome. That win kept them in 8th place, and the hosts are just four points behind their upcoming rivals. However, Massimiliano Allegri’s side suffered, and heavy 4:0 defeat against Chelsea on the road, and they need to do much better here. Bianconeri are still far from the title race, as a slow start cost them too many lost points. Alvaro Morata and the lads need to be much more productive, as Juventus has scored just a bot more than a goal per match on average. They need to be more confident and consistent to get back in the top-four race.

Atalanta hasn’t lost seven times in a row in all competitions, and they come from an exciting 3:3 draw against Young Boys in the Champions League. That point still keeps them in the race for the top-two finish, as they host Villarreal in two weeks. La Dea aims for the top-four finish in Serie A, and they are on a good course. Gian Piero Gasperini’s side is seven points behind Napoli and Milan, while Duvan Zapata and the lads are among the most efficient teams. Atalanta missed the chance to win just once on the road, and that draw came against Inter. They hope to put another good away display and extend their positive run.

Juventus has been running hot and cold this season, and their confidence is questionable after losing to Chelsea. They spilled too many points at home, and it wouldn’t surprise us if Atalanta resists them at Allianz Stadium.

Although Juventus hasn’t been too efficient this season, Atalanta’s games are very entertaining. We saw both teams scoring in six of their previous seven encounters, and this one shouldn’t be much different.

Acca of the Day | Another Goal Feast Expected in Rotterdam! 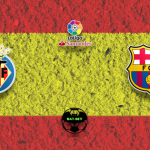