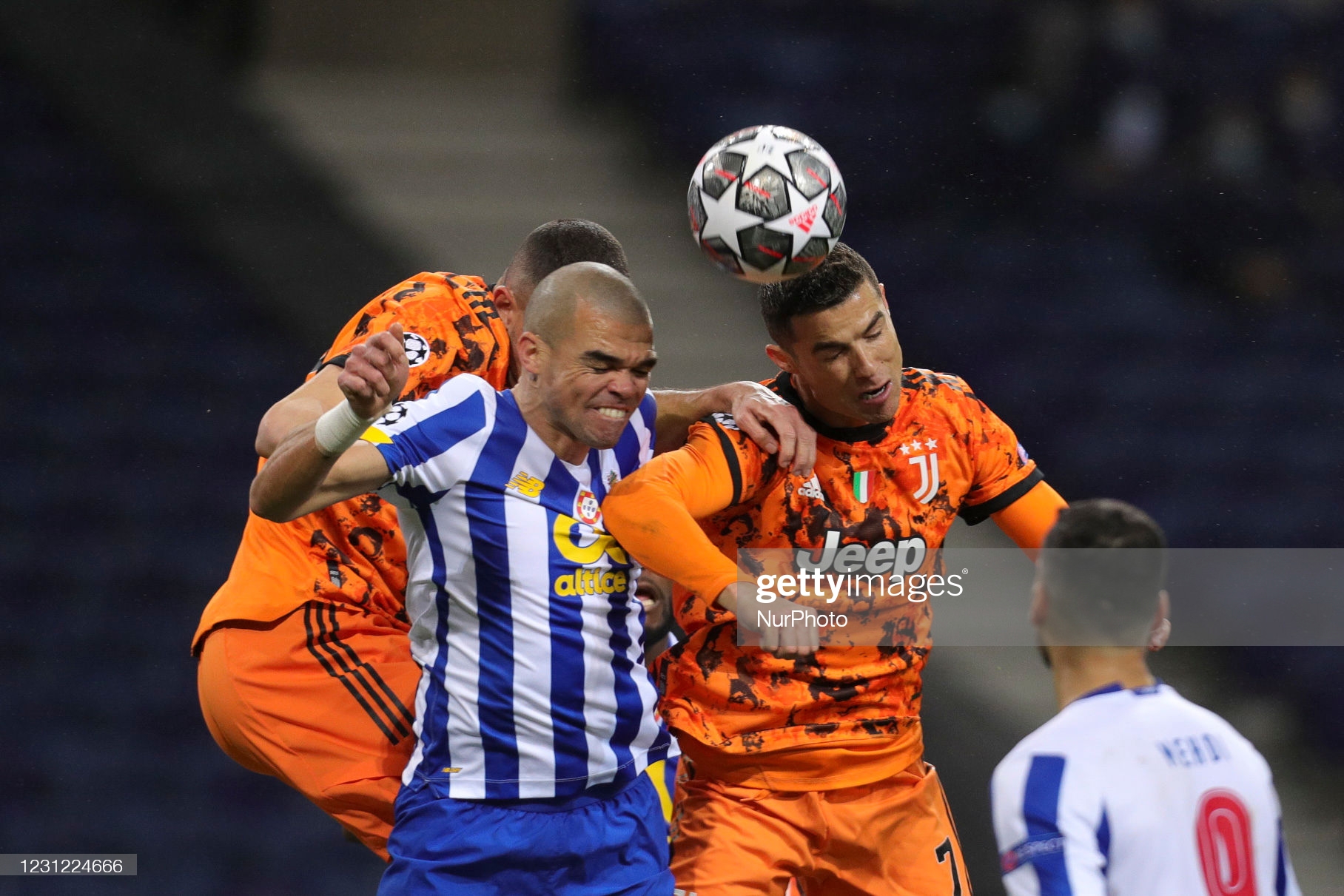 Juventus will host Porto in the Champions League eight-finals second leg on Tuesday evening. The hosts will chase Porto’s 2:1 advantage, while the away side wants to put a solid defensive performance.

Juventus heads to this game after two confident victories in Serie A. Bianconeri sit in 3rd place, being eight points behind Inter, but with one game in hand. The hosts hope they will remain in the title battle and get the chance to defend the title. Andrea Pirlo’s side hasn’t lost four times in a row, and they missed the opportunity to win only once during the course. Cristiano Ronaldo and the lads suffered only three defeats in Serie A, but they spilled too many points in draws. Juventus didn’t shine in the first leg, and they were lucky to get back home trailing just one goal. The home side is in great form at Allianz Stadium, and they want to put another confident display that can drive them forward to the quarter-finals.

Porto is pretty far from the top spot in Primeira Liga, as they are ten points behind Sporting. It seems nobody can stop the Lions, who are the only undefeated team in the league. The visitors spilled too many points in draws lately, as they missed the chance to win three times on the previous five occasions. Sergio Conceicao’s side has been pretty productive, but they need to improve defensive work. The Dragons lost only once on the road this season, however, they have been conceding one goal per game. Porto played very well in the first leg, and they want repetition in Torino on Tuesday evening. However, the visitors need to be very disciplined if they wish to defend their advantage

Although they are one goal down on aggregate, we believe Juventus is still a favorite to proceed further. Juventus to win is our first selection for this game.

Their head-to-head clashes have usually been pretty tight, and we don’t expect this one to be much different. Therefore, we shouldn’t see more than two goals, especially since Porto should be defensively oriented.

Click below to bet on Juventus vs Porto and claim your 100% welcome bonus up to 122€ now!