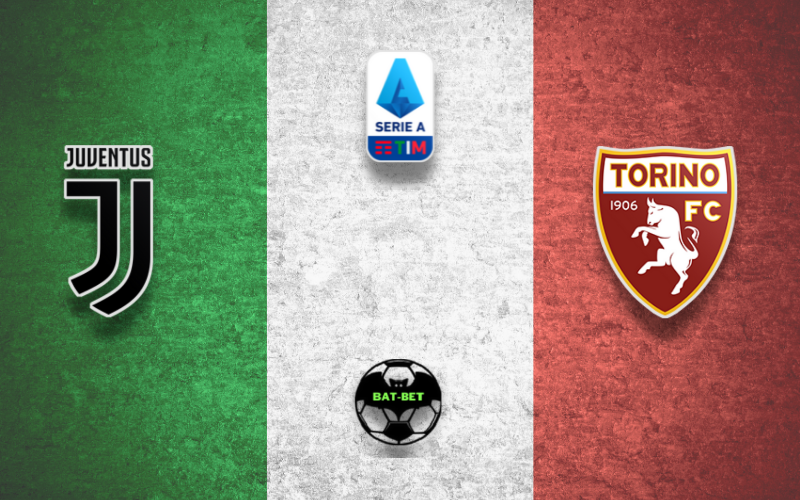 Juventus and Torino will meet in the Derby della Mole in the Serie A 26th round. The home side wants to stay in the top four, while the visitors look forward to breaking their losing streak.

Juventus prepares for this match following a 1:1 Serie A tied result against Atalanta. After a slow start into the campaign, Bianconeri managed to return to the Champions League zone. Their latest results reveal that much solidity has been shown by the Juventus backline. The hosts have given the opposition little, resulting in the number of goals that have flown into the back of their net during their past six clashes standing at three. Juventus hasn’t lost 11 times in a row in the Italian top-flight, and they want to keep that run going. Regarding the absences, Giorgio Chiellini (Calf Injury) and Federico Chiesa (Cruciate Ligament Rupture) will be missing for Juventus manager Massimiliano Allegri.

Since suffering a defeat in their last game against Venezia in Serie A action, Torino and their fans will hope to get a better result this time. After two straight defeats, Granata slipped to 10th place and got away from the continental battle. The stats don’t lie, and Torino has been scored against in five of their last six games, conceding seven goals in all. Defensively, the visitors have not been doing too well. Of course, that sort of trend might not be carried forward into this match. However, Torino boss Ivan Jurić has multiple availability issues to deal with. Tommaso Pobega (Nose surgery), Dennis Praet (Metatarsal Fracture), and Mohamed Fares (Cruciate Ligament Injury) are not able to play.

Juventus has improved its form significantly, and they managed to snatch a point in Bergamo last weekend. Since Torino hasn’t played well over the past few weeks, we believe Juventus will meet expectations and celebrate another win.

Torino has been involved in many high-scoring matches lately, and the fans should enjoy an efficient game on Friday evening. We think these two teams are capable of producing at least three goals in total. 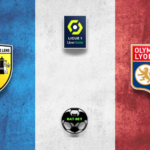