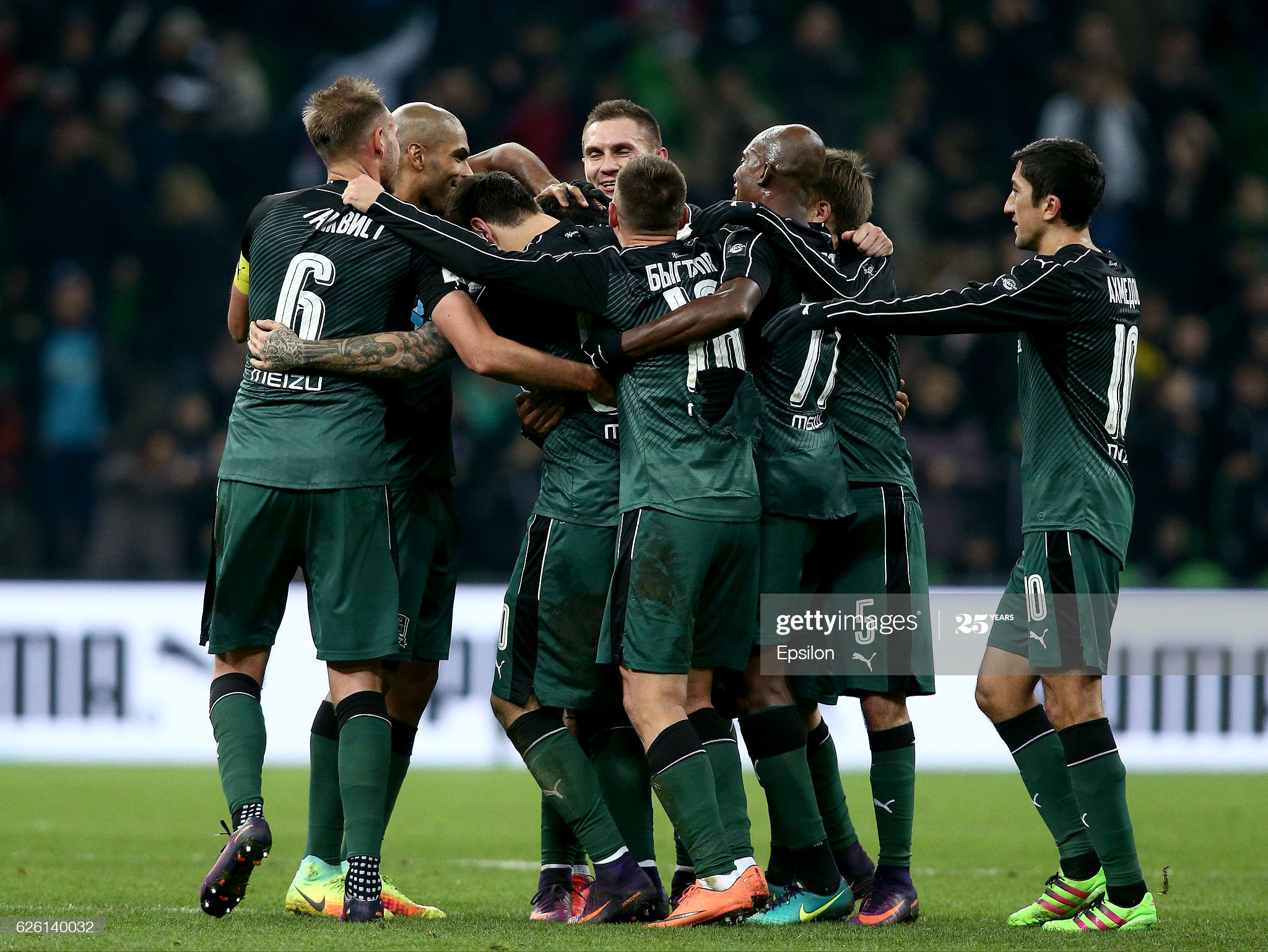 Krasnodar and PAOK are going to face each other in the Champions League Qualifiers Playoffs. Both teams reached the final step to the group stage, and they want to secure their place among the best 32 teams in Europe.

Krasnodar secured the 3rd spot in the Russian Premier League last season, which brought them the chance to fight for the place in the Champions League. The hosts have been playing very well at the Krasnodar Stadium as they suffered just two defeats at their ground last season. Murad Musaev’s side has been the second most efficient side in the competition, however, their defense should have been a bit tighter as the home side conceded 30 times. After a slow start of the new campaign, Krasnodar improved the form, and they haven’t lost in the last four occasions. Although Marcus Berg and the lads are currently sitting on the 5th place of the domestic championship, they are just three points away from the top spot. The home side scored 17 times in eight rounds of the Russian Premier League so far, and they have been remarkably efficient in their latest game when they celebrated a 7:2 victory against Khimki. The ultimate Krasnodar’s goal is to reach the group stage of the Champions League, and they are full of confidence.

PAOK has already skipped two qualifying rounds so far as they have been better from Besiktas and Benfica, respectively. Although the Eagles from Portugal have been considered favorites in that match, the Greek side managed to celebrate a 2:1 home victory. However, they are playing for the first time away from home, but luckily for the away side, the playoffs include a two-leg tie. The visitors haven’t been very competitive in the title race last season, as they finished 18 points behind Olympiakos. Abel Ferreira’s side doesn’t enjoy a very confident start in the Greek Super League as they have already lost two points in a 1:1 home draw against Atromitos. Andrija Zivkovic has made an immediate impact, as he scored in his first two appearances for PAOK, and the Serbian international should be a significant signing.

Although PAOK has been very successful in the previous two rounds, they struggle to convert their chances into goals lately. We believe Krasnodar is going to secure the advantage in the first leg of this tie.

It is pretty tough to predict the total number of goals in this match, but the hosts have been very productive lately. They could easily score twice in this clash, and we are going to back that pick. 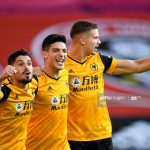 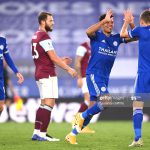