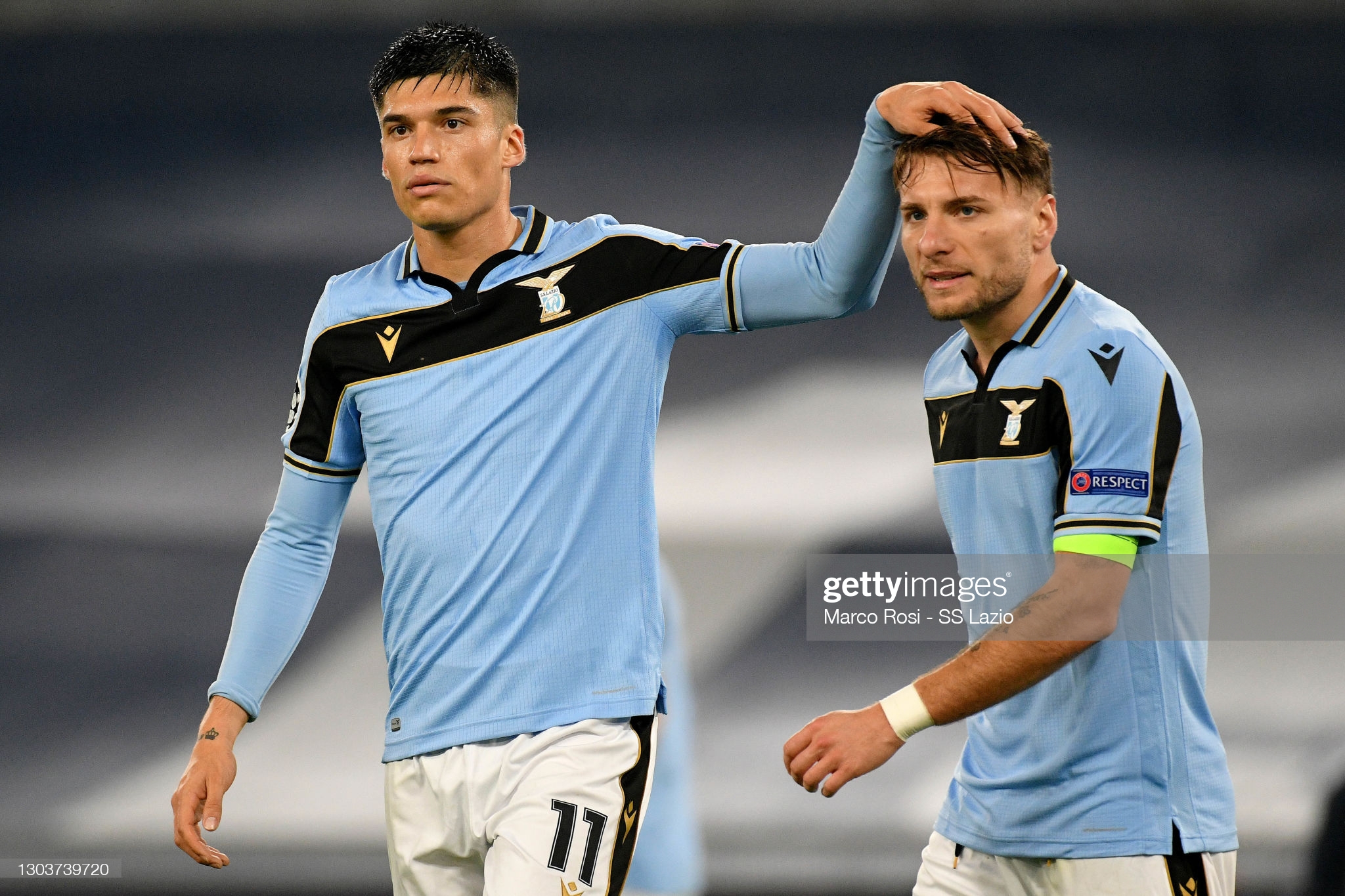 Lazio and Torino will open the action in the Serie A 25th round on Tuesday evening. The home side wants to finish the campaign in the top four while the visitors search for a getaway from the danger zone.

The hosts have been inconsistent lately, as they booked three wins and two losses in the previous five rounds. Lazio sits in 7th place, but the home side is only three points behind the fourth-placed Atalanta. However, Simone Inzaghi’s team lost their last two fixtures, conceding six goals. Bayern was convincing in Rome, while Bologna took all three points in Serie A. Ciro Immobile needs more support from his teammates to drive Biancocelesti forward. On the other hand, Lazio’s defense should tighten its lines as the hosts conceded 32 times so far. Nevertheless, Lazio has been perfect at home recently, as they celebrated five times in a row at Stadio Olimpico. They need another confident display to keep their run going and stay competitive in the Champions League qualification battle.

Besides their poor campaign so far, the visitors also have severe Covid-19 troubles lately. They didn’t play last weekend, as their match against Sassuolo was postponed. Davide Nicola’s side struggles to keep its heads above the water. Torino is only two points ahead of the relegation zone, with one game in hand over struggling Cagliari. The away side booked a vital 1:0 win in Sardinia against Cagliari in their previous match. That victory broke Torino’s streak of five draws in a row. Despite not losing on the last six occasions, Il Toro picked up only eight points. However, Bremer and the lads have been pretty decent on the road recently. They lost only once in the past five outings, and they picked up more points away from home than at their ground. Torino will have severe selection troubles, though, since many players will be unavailable for this game.

Lazio is a firm favorite in this game, and they should continue their Champions League qualification race. We believe the hosts will meet the expectations and pick up all three points.

Their recent head-to-head clashes have been pretty efficient, and this one shouldn’t be much different. We should see at least three goals in total.

Click below to bet on Lazio vs Torino and claim your 100% welcome bonus up to 122€ now! 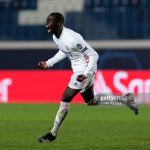 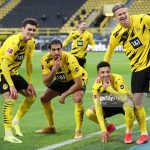