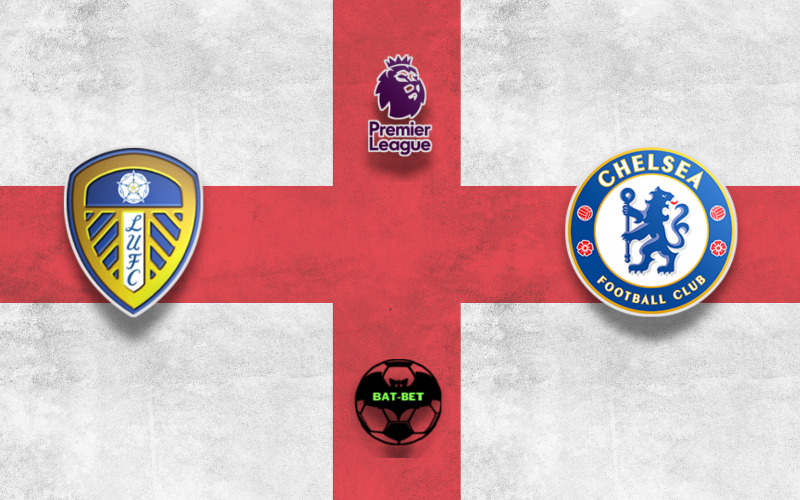 Leeds United will take on Chelsea in the Premier League 3rd round on Sunday afternoon. The home side searches for a surprise against one of the title favorites, while the visitors want to return to the winning track.

Marcelo Bielsa had a big impact on the Leeds United fans as well as the players, and his departure would have hurt many, even if it was the best thing for the club in order to try and avoid the drop. His replacement was Jesse Marsch amid rumors he was going to take over in the summer anyway, but there have been some reports that all is not well at Elland Road. Some of those feelings have been laid to rest thanks to the positive start Leeds United has made in the Premier League, and the players are clearly on board with Marsch and his approach. The best player from the previous season, Raphinha, has left the club, and the fans have faith in other players to step up.

There was plenty of action on the field, and on the touchline in Chelsea’s 2-2 draw with Tottenham Hotspur last Sunday, but the overriding feeling for the manager will be that two points were dropped. Thomas Tuchel did suggest that both Tottenham Hotspur goals should not have stood, but he will be looking for his players to play with similar confidence they displayed last weekend and get back to winning ways. The Blues have been very active on the transfer market this summer, hoping the new signings can keep them in the title race. Nevertheless, they need to return to the winning ways in order to be competitive for the top spot.

It is never easy to play at Elland Road, although Leeds United wasn’t that confident at home last season. However, we believe Chelsea will meet the expectations and grab all three points.

Despite an increased defensive solidity in the visitors’ squad, we expect an entertaining display on Sunday afternoon. Therefore, we don’t think either team will manage to keep a clean sheet. 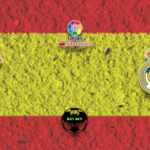 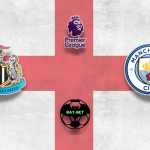