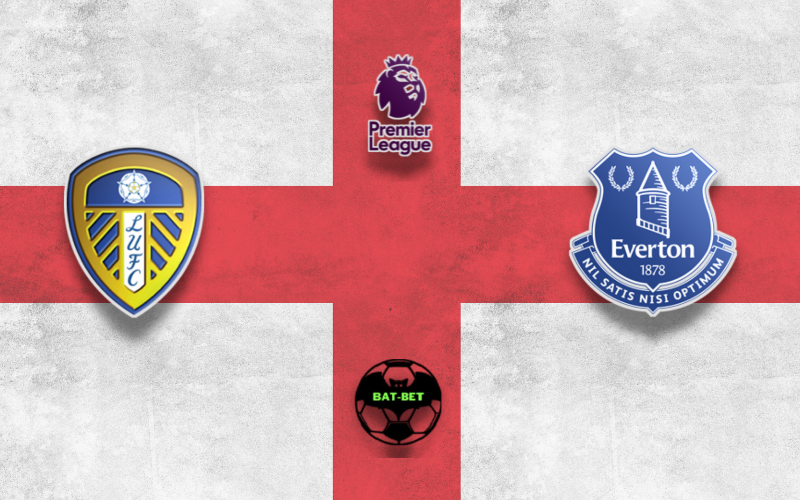 Leeds United and Everton will face each other in the Premier League 2nd round on Saturday afternoon. After a poor display at Old Trafford, the home side looks for improvement, while the visitors want to book another victory.

The hosts didn’t enjoy their start of the campaign, as they suffered a heavy 5:1 defeat away to Manchester United. Despite equalizing at the beginning of the second half, Leeds conceded four goals in 15 minutes. Marcelo Bielsa needs to address defensive issues urgently if the home side wants to have another successful campaign. Leeds won just once in prep matches, while they conceded less than two goals just once on seven occasions. Even the lower league side Guiseley managed to score twice against the Whites. On the other hand, Patrick Bamford and the lads were pretty efficient in the front, failing to score only once in the last 12 matches. Leeds should become tighter in the back if they want to aim for the mid-table finish.

Everton had a confident start, as they celebrated a 3:1 victory against Southampton. Rafa Benitez had a successful debut on the Toffees’ bench, and the visitors want to keep up where they left off. The away side enjoyed a very good first half of the last season, but they eventually finished 10th. However, they were excellent on the road, winning 11 times in 19 outings. Everton wants to challenge the continental qualification this time, and they will search for another good display.

After a tough defeat in the opening round, Leeds United will search for their first points here. However, Everton is a very challenging opponent, and the visitors are capable of remaining undefeated. Therefore, we believe these two sides will split the points in this encounter.

The hosts have severe troubles in the back, while they have been pretty clinical in front of the oppositions’ net. Leeds United has been involved in many efficient matches lately, and we don’t think either side will keep the clean sheet in this one.