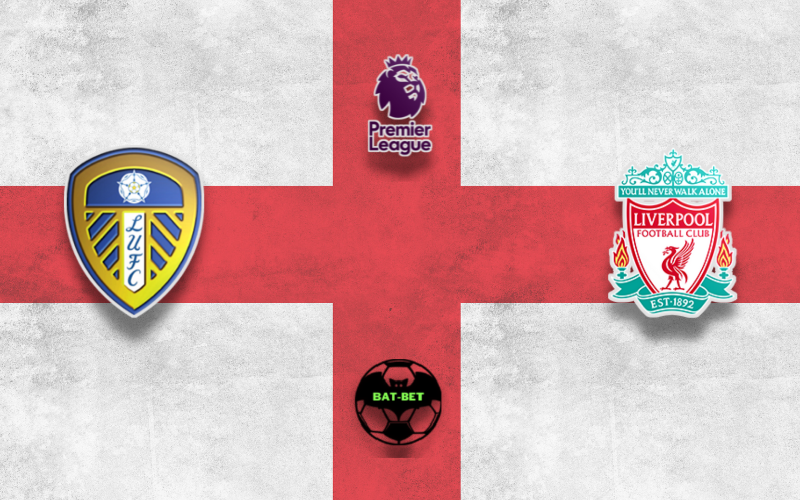 Leeds United will take on Liverpool in the only Sunday game in the Premier League 4th round. The home side searches for a surprise, while the visitors want to get back home with three points.

Leeds United didn’t enjoy their start of the campaign, as they opened it with a 5:1 defeat at Old Trafford. However, they managed to consolidate in the following two rounds and remain undefeated against Everton and Burnley. Marcelo Bielsa’s side still searches for the first victory, though, and a tough challenge is ahead of them on Sunday. Although Patrick Bamford and the lads scored in all three rounds, they need to do much better in defense. Leeds United has conceded eight times so far and failed to keep the clean sheet in all three matches. Although they are underdogs in this encounter, the hosts will try to remain undefeated.

Liverpool opened the new campaign confidently, after celebrating in the first two rounds against Norwich City and Burnley. However, they failed to win in the first derby of the season when they drew 1:1 against Chelsea at Anfield. Jurgen Klopp’s side aims for the title after failing to retain it last season, and they want to get back on the winning track. So far, Mohamed Salah and the lads were pretty productive, while the Reds conceded just one goal in the opening three rounds. They will face certain selection issues, though, as Liverpool cannot count on Alisson, Fabinho, Firmino, and possibly James Milner. Nevertheless, they will seek three points in Leeds on Sunday.

Liverpool is a favorite in this clash, and they want to keep up the pace in the title race. However, Leeds United is capable of surprising stronger opponents, and we believe they won’t lose by more than one goal. Brave punters might try with a double chance on Leeds.

Although both sides are usually involved in high-scoring matches, their head-to-head encounters don’t provide too many goals. We’ll try with the Under 2.5 here, as the odds are more than attractive. 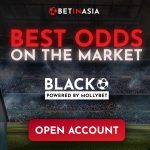 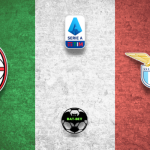