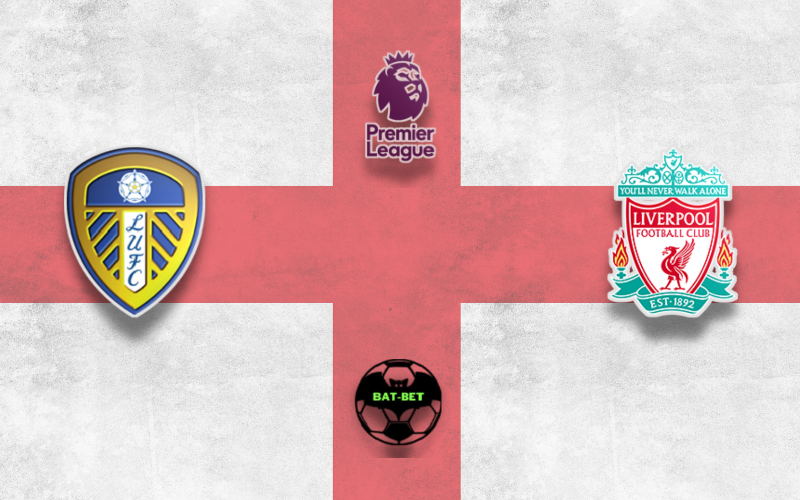 The Premier League 31st round will be closed with the clash between Leeds United and Liverpool. Both teams have been doing well in the competition lately and will try to continue the streak.

The home side’s primary goal was to secure survival this season since they returned to the Premier League after many years. Marcelo Bielsa’s side achieved what they were aiming for, as they sit in 10th place, being very far from the relegation battle. The Whites are enjoying an excellent run during which they celebrated three times in a row. They shocked Manchester City on the road last weekend and booked a 2:1 victory, despite Liam Cooper’s red card at the end of the first half. Patrick Bamford and the lads have been pretty productive in the final third, although their defense wasn’t too tight. Leeds United booked six victories at Elland Road this season while they were excellent away from home. The hosts need another superb performance to continue their winning streak.

Liverpool managed to get back in the top-four race, as they booked three straight victories. The Reds sit in the 6th spot, being three points behind the fourth-placed West Ham and with one game in hand. Jurgen Klopp’s side ended its Champions League campaign in the quarter-finals after a 3:1 aggregate defeat against Real Madrid and may focus on securing another ticket for the top continental competition. Mohamed Salah and the lads improved their attacking work recently, while their injury-troubled defense conceded too many times this season. The visitors have been excellent on the road lately since they managed to get back home with a win four times from their last five outings. They need to continue that streak if they want to end the campaign among the top four.

Leeds United has been very unpredictable this season, and they know how to surprise the best Premier League clubs. Liverpool will have a challenging task to get back home with all three points from Elland Road. Their clash at Anfield in the opening round ended 4:3, and the Whites could have easily earned at least a point. Even if the Reds win this game, we don’t think Leeds will lose by more than one goal.

Their head-to-head clashes have usually been very efficient, while the hosts have been involved in many high-scoring matches. The home side showed that it could score against any team, while Liverpool has solid attacking potential. Therefore, we don’t think either side will manage to keep the clean sheet.

Acca of the Day | Copenhagen for the Champions League Race! 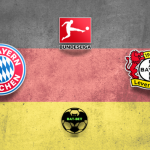