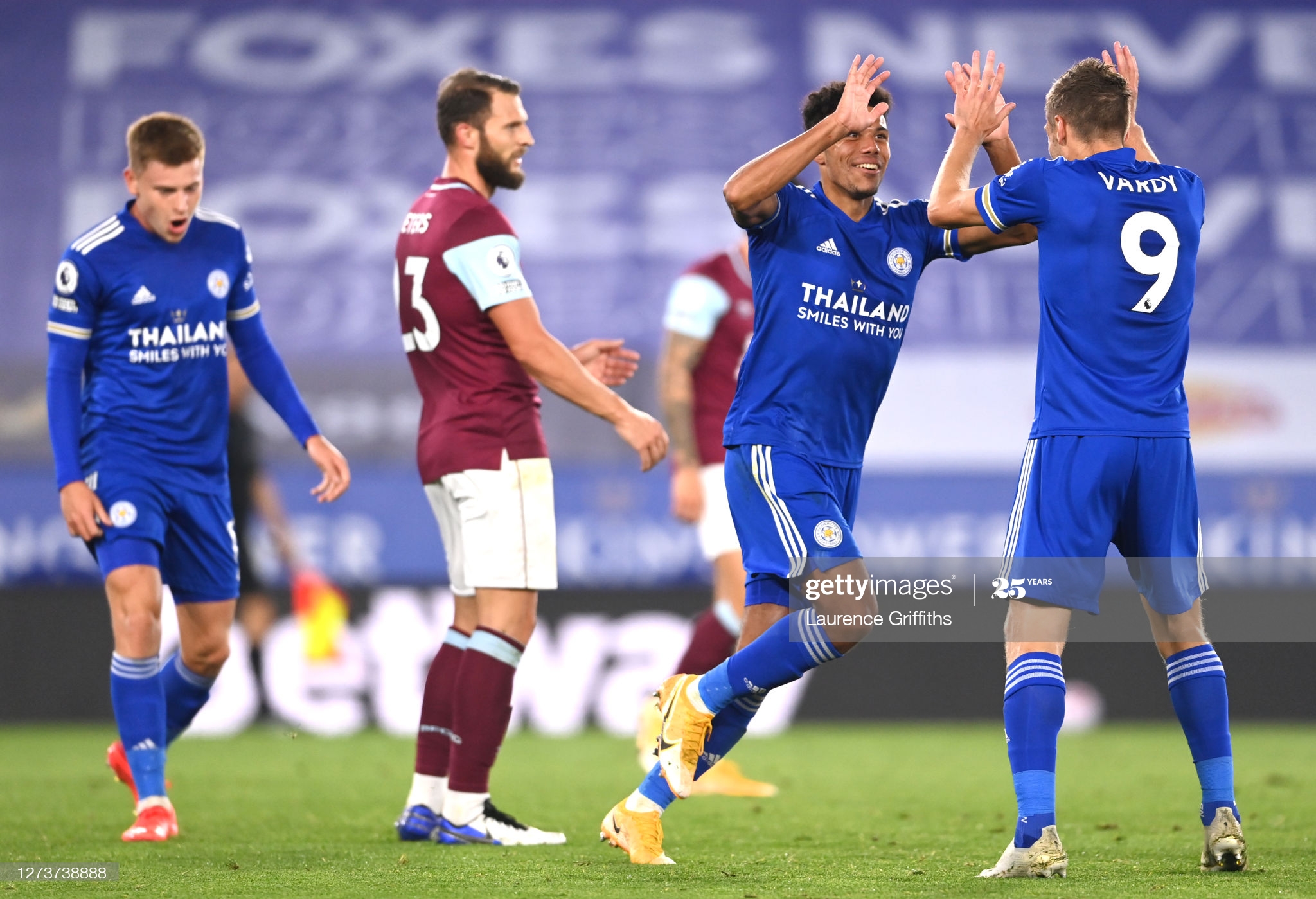 A derby match of the EFL Cup 3rd round is going to be played between Leicester City and Arsenal. Both sides want to go far in this competition and search for the place in the next stage.

Leicester City has started the new Premier League campaign very well, and they have booked two victories in two opening matches. They were pretty confident against WBA at away ground and celebrated a 3:0 win, while last weekend, they were better than Burnley. Brendan Rodgers’ side is the most efficient side in the Premier League so far, with seven goals scored. Jamie Vardy picked up where he left off, and he already scored twice since the beginning of the campaign. The Foxes signed some quality players during this transfer window, and the latest one in a row is Cengiz Under from Roma. This match is going to be the biggest challenge for the hosts so far in the season, and they want to continue with good displays and keep building up their confidence.

Arsenal also enjoys an excellent start in the Premier League, and they booked six points from the two opening rounds as well. The Gunners have been pretty convincing against Fulham at Craven Cottage and celebrated a 3:0 victory, while they also managed to beat West Ham 2:1 at home. Willian showed that he should be an excellent signing as he booked three assists in his premier match in Arsenal’s jersey. The Brazilian international should bring another dimension in the offensive line of the team and create a lot of chances; however, the visitors need to show significant improvements in the backline in comparison to the previous season. They allowed too many goals to their opponents, and if Mikel Arteta’s side wants to challenge the top four spots, they always need to keep their focus in defense.

It is going to be a very tight match in which both sides have their chance to progress to the next round. It wouldn’t be surprising the game ends in a draw after 90 minutes.

This is the clash between two very efficient sides, and both teams should stick to their playing style. Therefore, we expect to see at least one goal in each net, and football fans should enjoy another exciting game. 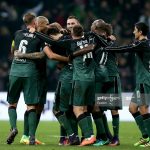 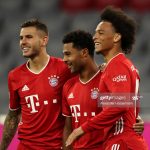