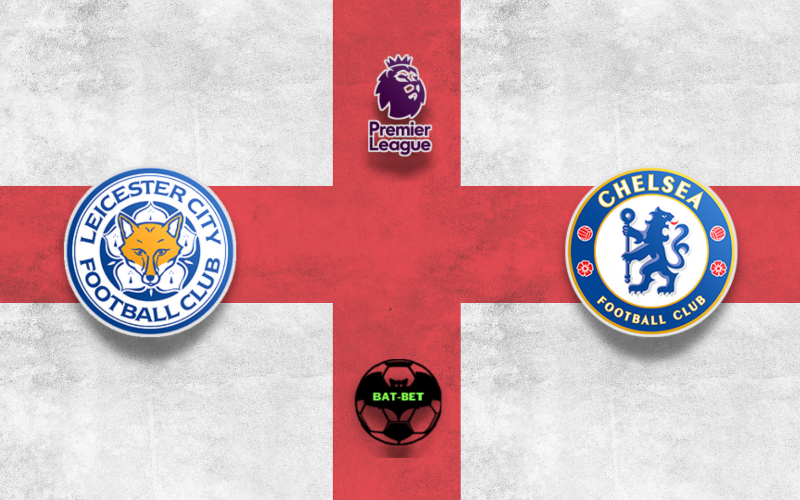 Leicester City and Chelsea will open the action in the Premier League 12th round on Saturday afternoon. The home side wants to stabilize its form, while the visitors look forward to staying on the top of the table.

It has been a disappointing campaign for Leicester City so far, as they sit in 12th place. However, it’s not too late for the hosts to enter the continental battles since they are only two points behind the sixth-placed Manchester United. Nevertheless, Brendan Rodgers’s side needs to stabilize its form, as the Foxes picked up just a point in the previous two games. Jamie Vardy and the lads haven’t been too bad in the final third, but their defense has allowed too many goals. Leicester needs to stop spilling points at King Power Stadium, as they celebrated just two times at home. Another tough challenge is ahead of them as the top-placed team comes to town.

Chelsea is one of the hottest contenders for the Premier League title, and they are doing very well so far. The Blues are three points ahead of Manchester City and West Ham, and they have suffered only one defeat during the campaign. However, Burnley stopped Thomas Tuchel’s side from extending their winning streak, holding them to a 1:1 draw at Stamford Bridge. Nevertheless, Reece James and the lads have been very disciplined in the back, conceding only four goals in 11 rounds. Chelsea failed to win only once on the road, and they also allowed just one goal to their hosts. It’s going to be a tricky clash, but the away side wants to get back on the winning track.

It is going to be an exciting clash, and Leicester City shouldn’t be underestimated. However, Chelsea is in a much better momentum, and they want to keep the distance from other title contenders. Therefore, we’ll back the visitors to win this clash.

Their head-to-head clashes haven’t been too efficient recently, and just two of their last eight encounters went over a 2.5 margin. Since Chelsea doesn’t concede too many goals, we don’t expect these teams to produce more than two goals in this match.

Pick of the Day | Finn Harps for the Survival! 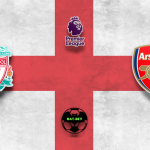