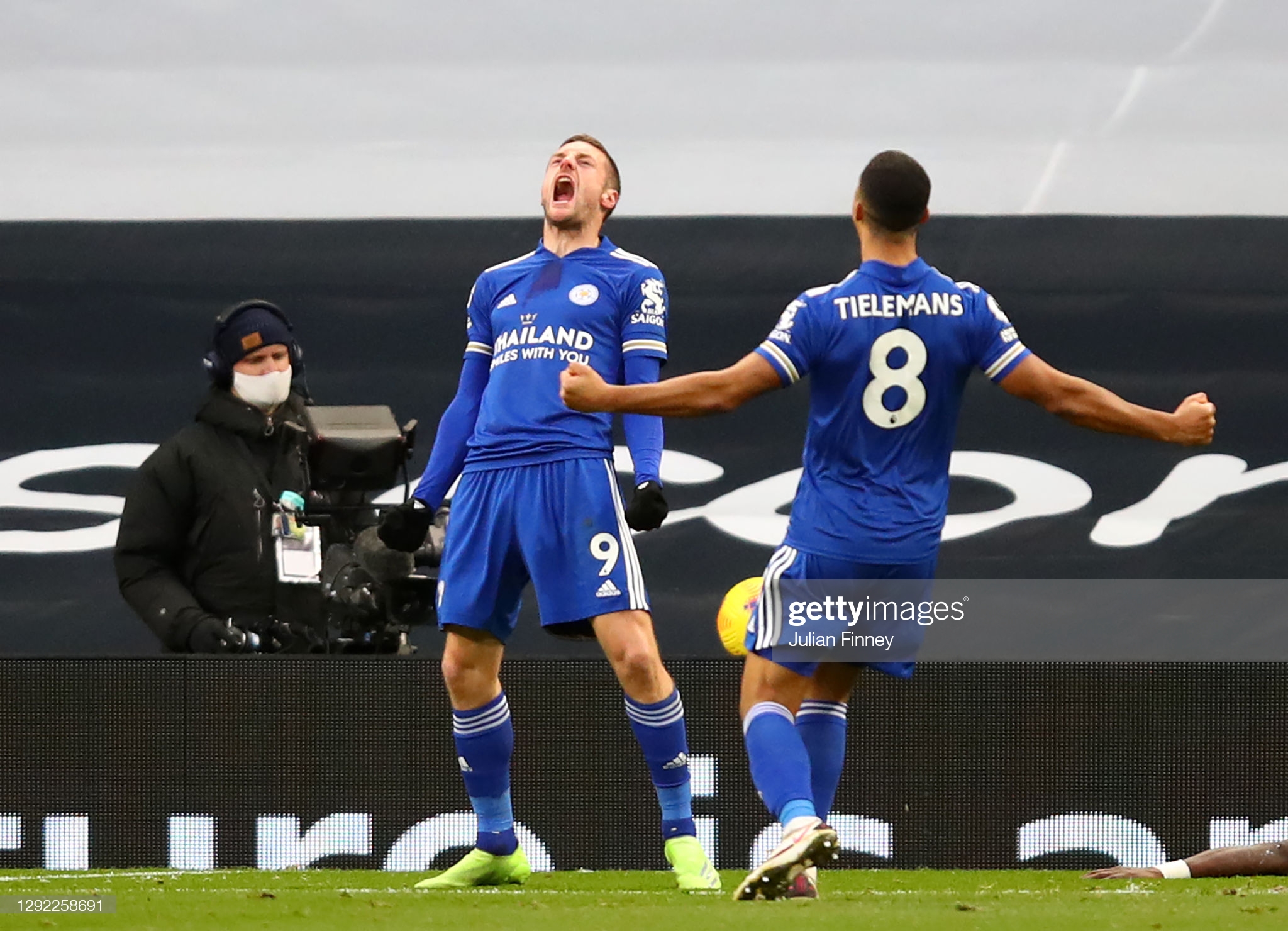 Leicester City and Chelsea are going to face each other in the Premier League 19th round on Tuesday evening. The hosts want to remain in the title race, while the away side is looking forward to getting closer to the top four.

The home side enjoys another excellent campaign, and they sit on the 2nd spot. Leicester is now only two points behind Manchester United. The Foxes haven’t lost six times in a row in all competitions, although they had a pretty tough schedule. After securing a place in the next round of the FA Cup with a convincing 4:0 victory away to Stoke, Leicester City booked an important win against Southampton at King Power Stadium last weekend. Even though they haven’t been confident at the home ground this season, Brendan Rodgers’s side puts excellent performances on the road. Jamie Vardy keeps being very productive in front of the oppositions’ net as he scored 11 times in 17 appearances this season. Leicester might improve their defending overall, and they are on a good track as the hosts kept the clean sheet in their last two fixtures. If they manage to keep up the form, the home side could continue the title race.

On the other hand, Chelsea booked only two wins in the last five rounds, and the away side slipped to 7th place. The Blues looked like title contenders at the start of the campaign. However, they simply haven’t shown enough against the league’s top sides. Frank Lampard didn’t want to gable against minnows Morecambe in the FA Cup, and they secured a 4:0 victory. On the other hand, they struggled against ten-men Fulham on Saturday. The visitors need to improve their defense as they spilled too many points, both at home and on the road. Tammy Abraham and the lads are doing well in the final third, but Chelsea needs to be more creative in the middle of the park. After three straight defeats away from home, the visitors picked up all three points. However, another tough challenge expects them on the road. If they get back home with all three points from this one, Chelsea could get closer to the Champions League spots.

Head-to-head clashes between these two teams have been very tight lately. This one shouldn’t be much different, and we wouldn’t be surprised if it ends in a draw.

Both teams are doing well in the front and possess great attacking potential. We believe nets won’t remain still in this game, and we should see both sides scoring at least once.

Click below to bet on Leicester City vs Chelsea and claim your 100% welcome bonus up to 122€ now!