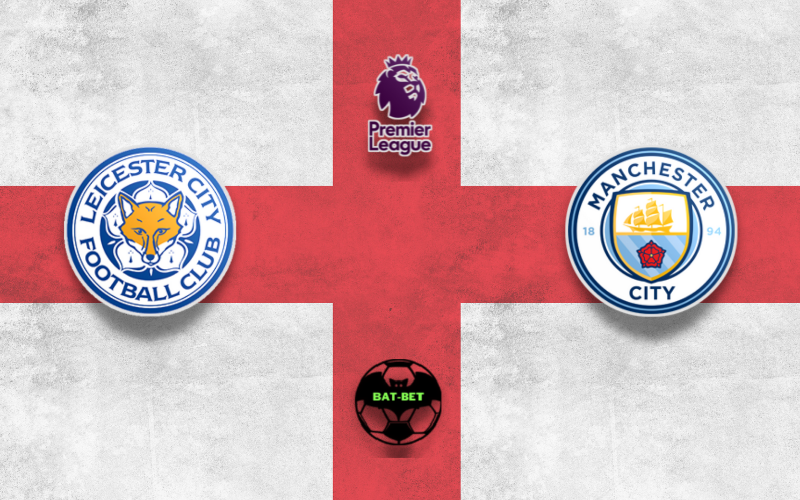 Leicester City will take on Manchester City in the Premier League 4th round. The hosts want to beat their upcoming rivals again, while the away side will search for revenge.

These two sides faced each other in the Community Shield, and the Foxes surprisingly lifted the trophy. Their disciplined performance brought them a narrow 1:0 win and a boost of confidence after the shocking finish of the last campaign. Brendan Rodgers’ side slipped down from the top four in the closing round and failed to qualify for the Champion League. Although they sit in ninth place at the moment, Leicester City celebrated two times in the first three rounds. Jamie Vardy and the lads beat Wolves and Norwich City, while they lost to West Ham 4:1. A tough challenge is ahead of them as they host the defending champions.

After missing the chance to win the Community Shield, Manchester City suffered another defeat. Despite being favorites at Tottenham Hotspur Stadium, they lost 1:0 to the hard-working Spurs. However, Pep Guardiola’s side quickly bounced back with two comfortable victories. Ilkay Gundogan and the lads beat Norwich City and Arsenal, each 5:0, and haven’t lost the pace in the race for the very top spot. The visitors seem to have reached the proper form, and we’ll see if they can keep up at King Power Stadium. However, the Citizens cannot count on suspended Ederson and Gabriel Jesus, while Kevin de Bruyne and Phil Foden are still doubtful.

Although Leicester City is a tricky opponent, especially at the home ground, we doubt they can beat Man City twice in a short timeframe. The visitors have been very confident lately, and they should get back home with all three points.

Their encounters at King Power Stadium haven’t been too productive lately, as we saw the last two games remaining under a 2.5 margin. This clash shouldn’t be much different, and we shouldn’t see more than two goals in total.