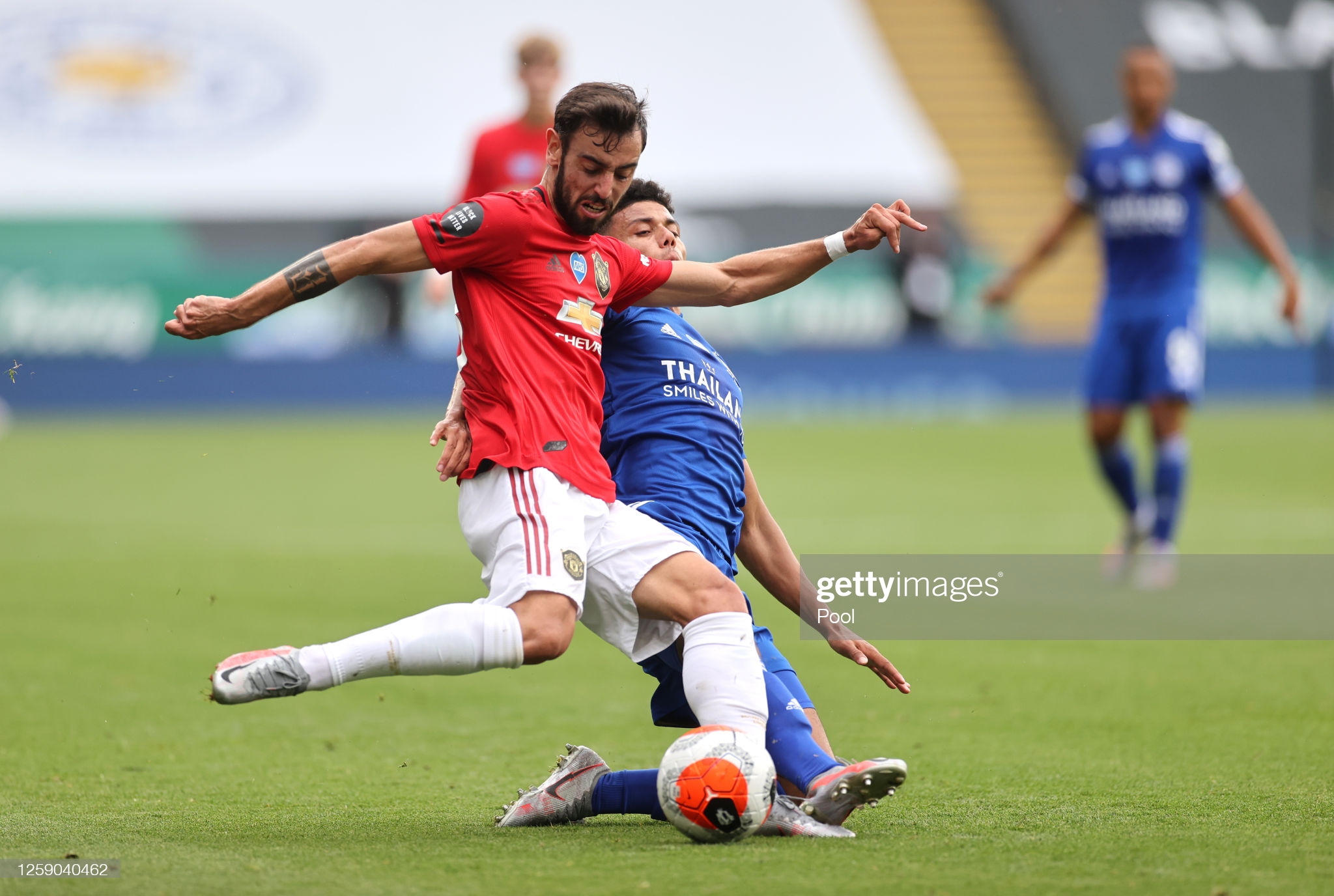 Leicester City and Manchester United are going to kick-off the action on Boxing day in the 15th round of the Premier League. Both sides are involved in the battle for the top of the table and search for valuable points.

Leicester fans have been on a real rollercoaster lately, as their team celebrated in three games while losing twice in the last five rounds. If a defeat against Everton was not too surprising, the one against Fulham at King Power Stadium certainly was. Brendan Rodgers’ side hasn’t been impressive at the home ground, as they won just three times in addition to four defeats. However, Jamie Vardy and the lads booked a vital victory away to Tottenham last weekend, which kept them in the 2nd spot. The hosts have been very good in the front, while their defense is one of the tightest in the league. They are four points behind Liverpool, and a victory would keep them in the race for a while.

Manchester United had a very slow start in the season, but their excellent run launched them right behind their upcoming rivals. Although they failed to secure a place in the Champions League eight finals, United fans still dream big as they are five points behind Liverpool, with one game in hand. After losing to Arsenal at Old Trafford, the Red Devils booked six victories and a draw against their local rivals Manchester City. They have been real comeback kings lately, as they were managing to pick up three points after trailing at some point in the game. Manchester United comfortably beat Leeds United last weekend after a goal-galore as the score on the board was 6:2. Scott McTominay and the lads also managed to get to the EFL Cup semis after celebrating at Goodison Park 2:0. The visitors have been perfect when playing away from home as they haven’t dropped a single point in six away games. Another victory from this one would see them getting closer to the top spot.

A great battle is ahead of us, and we believe football fans should enjoy an exciting clash. Both sides are capable of winning, but since the hosts are insecure at home, and Manchester United is full of confidence, we believe they will get back home with another three points.

Although head to head matches between these two teams have been pretty tight lately, we don’t believe either side will keep the clean sheet in this one.