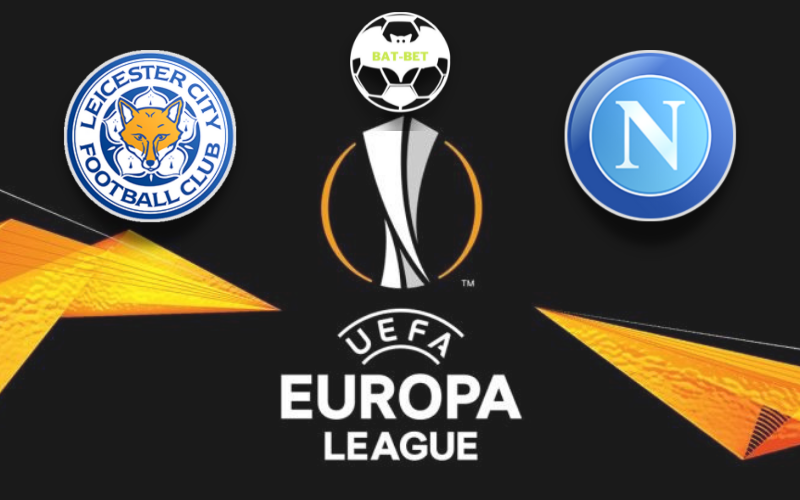 Leicester City and Napoli are going to face each other in one of the most exciting matches of the Europa League group stage opening round. The hosts want to get back on the winning track, while the away side searches for another victory.

The home side didn’t manage to beat Manchester City for the second time this season, as they narrowly lost 1:0 at King Power Stadium. Therefore, Brendan Rodgers’ side sits in the middle of the Premier League table, being four points behind the leading teams. Jamie Vardy and the lads struggle in front of the oppositions’ net, as they scored only four times so far. On the other hand, the Foxes kept their net intact only once, and it was in the opening match of the Premier League campaign. Leicester City wants to kick off the continental campaign well, but they will also have a domestic clash against Brighton on the road on their minds.

Napoli heads to this match after a massive 2:1 victory over Juventus in Serie A. Although they trailed at halftime, Politano and Koulibaly turned around the result for valuable three points. Luciano Spaletti’s side is among three teams with the perfect record in the domestic campaign after three rounds. The visitors conceded only twice so far, producing two goals in each of their three matches. They might go far in this competition, and Napoli also wants to open the Europa League campaign with a positive result. We’ll see if they can continue their winning streak.

It is going to be a close match that can go either way. Napoli is a disciplined team, and we won’t be surprised if they get back home undefeated. Since the hosts might focus more on their Premier League campaign, we expect Napoli to pick up at least a point in this encounter.

Leicester City has trouble converting their chances into goals, while the visitors are pretty disciplined in the back. We might see a tight clash that won’t bring us too many goals. Therefore, this game should stay under a 2.5 margin. 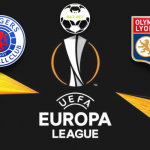