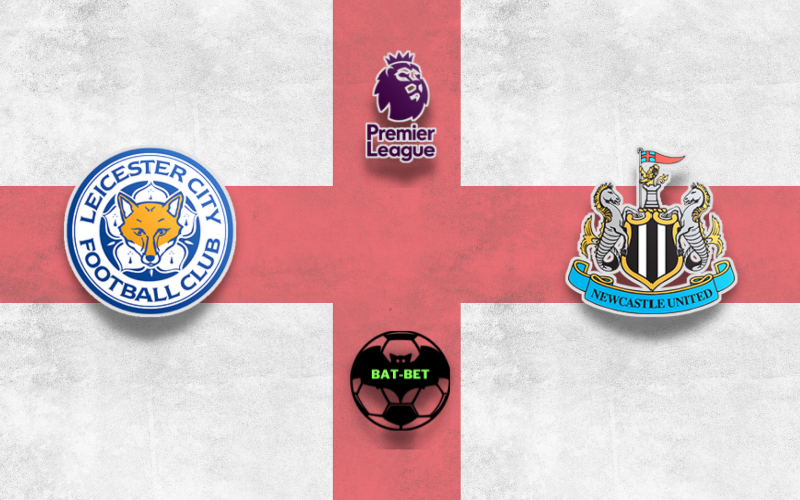 The Friday evening clash between Leicester City and Newcastle United will open the Premier League 35th round. The hosts want to stay in 3rd place, while the away side searches for a getaway from the danger zone.

The hosts managed to get back on the winning track after suffering two straight defeats that kept them away from the 2nd spot. Brendan Rodgers’s side picked up seven points from the previous three rounds, and they are four points behind Manchester United, who has one game in hand. Leicester City still hasn’t finished the job around securing a Champions League spot, although they are very close to accomplishing that goal. Therefore, the Foxes won’t take this match for granted as the fifth-placed West Ham is only five points behind. Jamie Vardy and the lads could have done much better at King Power Stadium, where they lost on seven occasions. However, Leicester City improved its home performances, winning three times in the last four games. They want to keep up with good performances and clinch the top-four spot.

On the other hand, this has been a disappointing campaign for Newcastle United. The Magpies are only one spot ahead of the red line, but Fulham is nine points behind. Steve Bruce’s side put several good displays lately that dragged them away from the danger zone. Newcastle picked up eight points on the previous five occasions, but Arsenal broke their unbeatable streak last weekend. Ciaran Clark and the lads haven’t been tight enough in the back, allowing a total of 56 goals this season. Newcastle United is among the worst visiting teams, managing to get back home with a win only four times from 17 outings. The away side needs to set a good foundation for the next campaign, otherwise, they will be in big trouble.

Leicester City is a firm favorite in this match, and the hosts look forward to securing their Champions League ticket. We believe they will meet the expectations and pick up all three points from this encounter.

Head-to-head clashes between these two sides have usually been pretty efficient, and since both sides have been involved in high-scoring matches lately, we think the tradition might continue. Therefore, we should see at least three goals in this match.