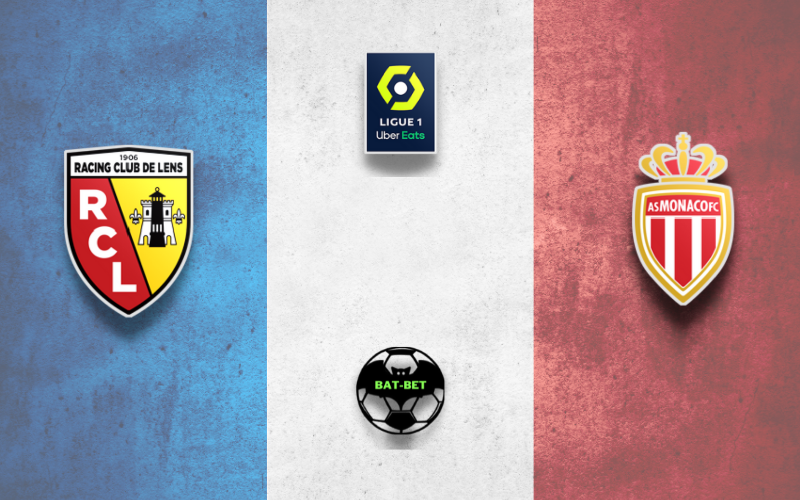 Lens and Monaco will face each other in the closing round of the French Ligue 1. The hosts hope for securing the continental qualification, while the away side searches for a direct place in the Champions League.

The home side’s form severely declined lately, and three defeats in a row brought their continental bit in question. Although they had a demanding schedule and faced PSG and Lille, Lens could do better against Bordeaux in the latest round. Franck Haise’s side is only one point ahead of Rennes and needs a victory in this one to secure the Europa Conference League spot. Lens has been pretty decent at the home ground, winning seven times and losing on only five occasions. Gael Kakuta and the lads have been quite productive with 55 goals scored, but their defense could have been tighter. Lens should get back on the winning track if they want to participate in the continental cups next season.

Monaco sits in 3rd place, and the visitors still hope for the top-two finish. They are two points behind PSG and three from the top-placed Lille, but they would need a miracle to win the title. Niko Kovac’s side heads to this game after a disappointment in the Coupe de France finals, as PSG was better with a 2:0 victory. Monaco could have been more competitive in the title race if they didn’t lose to Lyon 3:2 at home. That was their only defeat in the last nine rounds, while Monaco celebrated twice in a row in Ligue 1. Wissam Ben Yedder and the lads have been clinical in front of the oppositions’ net, while their defense has been pretty decent. The away side tied four victories on the road, and the fifth one would seal their Champions League ticket. Lyon is only one point behind Monaco, and the visitors should go for all three points in this one.

This match is vital for both sides, and they will search for all three points from this encounter.  However, Monaco is in a much better momentum, and we believe the visitors will get back home with a priceless victory.

Both teams have been involved in many high-scoring matches recently, and they should continue in the same fashion. Therefore, we can expect to see at least three goals in total.