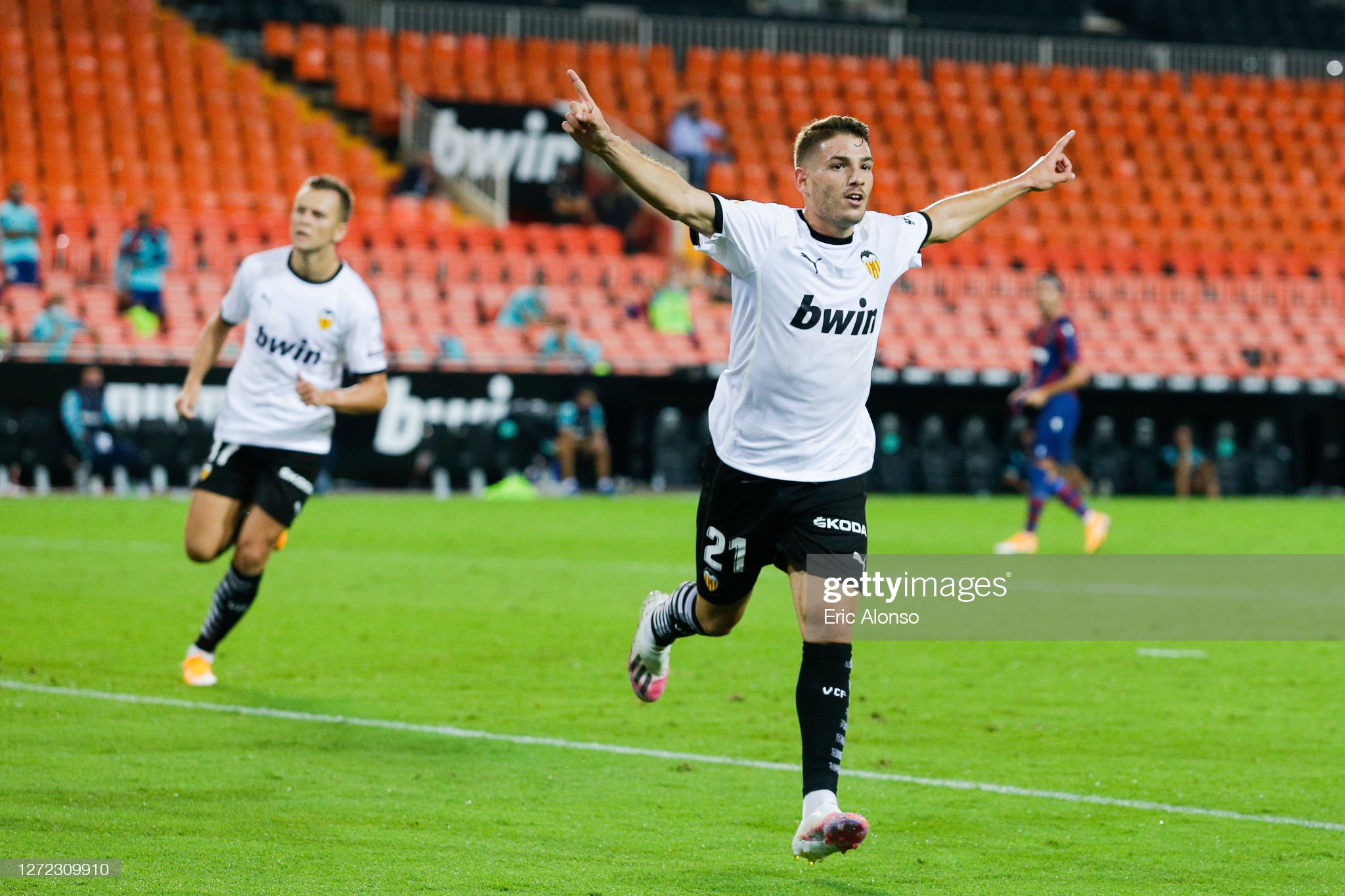 The La Liga 27th round is going to be opened on Friday evening with the Derby del Turia between Levante and Valencia. Both teams want to stay in the safe mid-table zone and will search for points.

Levante site in the 11th spot and the hosts head to this game after picking just a point from the last two rounds. They booked only one win in the previous five matches, but it came against Atletico Madrid. Paco Lopez’s side is two points ahead of their upcoming rivals and five below the seventh-placed Villarreal. Marti Roger and the lads have been pretty decent in front of the oppositions’ net so far. They produced 35 goals, but the team conceded the same number. Levante lost only twice at home this season, but they failed to win on the previous five occasions. They split points with their visitors in more than half of the games played at Estadi Ciutat de Valencia. The home side wants to get something from this game and stay out of the trouble.

Valencia secured vital three points in the last round and moved up towards the middle of the table. Although they were trailing at halftime against Villarreal, the Bats scored two late goals to book a 2:1 victory. Uros Racic and the lads are now eight points ahead of the relegation zone and two behind their upcoming rivals. Carlos Javier Gracia’s side has been very inconsistent this season, but they improved home performances a lot. However, Valencia has severe troubles on the road, where they lost three times in the last four outings. Despite decent defensive efforts, the visitors struggle in front of the oppositions’ goal. They netted 32 times and only 12 goals at the away grounds. Valencia needs an improvement, and they want to remain undefeated in the Derby del Turia.

It is going to be a tight clash in which both teams have a chance to win. We wouldn’t be surprised if the game ends in a draw. That was the most common outcome when Levante is the host.

One of the sides managed to keep the clean sheet just once in their last five head-to-head matches. Therefore, we expect to see goals in both nets once again.

Click below to bet on Levante vs Valencia and claim your 100% welcome bonus up to 122€ now! 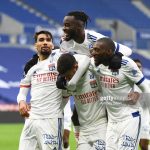 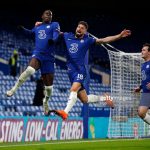